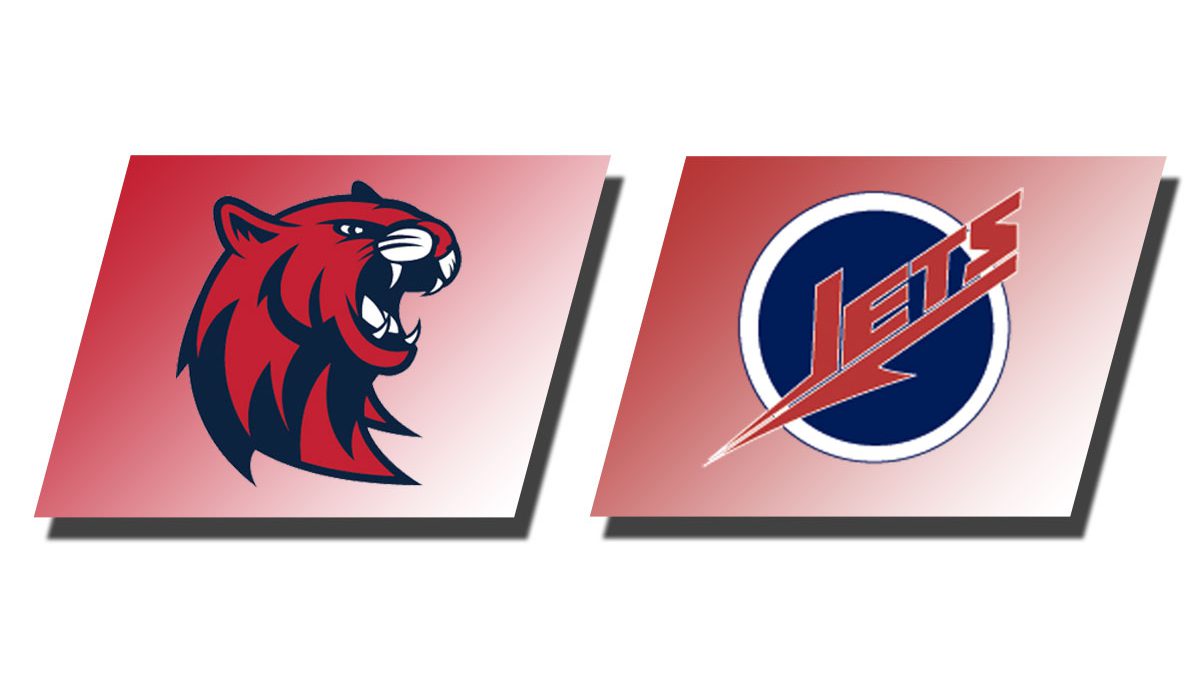 WICHITA, Kan. – Senior Alex Brake limited host Newman to only two hits and junior Taylor Santistevan drove in the only run of the game in a 1-0 win for Rogers State softball at Newman on Saturday at the Newman Softball Field. With the victory, the Hillcats took the three-game league series and moved to 26-8 overall and 11-4 in the Heartland Conference.

Brake, a senior from Joplin, Mo., pitched the complete seven innings and posted six strikeouts with only two hits and two walks. She allowed two singles in the third and fourth innings. After getting out of a bases loaded jam in the fourth, Brake only had one baserunner for the rest of the game due to an error in the fifth and retired seven straight Jets to end the game.

The Hillcats plated the only run of the game in the sixth inning with an efficient effort at the plate. After a leadoff walk by Merissa Smith, Danelle Day advanced Smith into scoring position with a sacrifice bunt. Allie McFetridge had a productive out, moving Smith to third on a ground out, and Santistevan singled through the left side to score Smith for the 1-0 RSU advantage.

Sanstievan finished 2-for-3 at the plate with one RBI. Rylee DoLozier went 1-for-1 and worked two walks.

The Hillcats return home for a Tuesday doubleheader against Oklahoma Christian at 4 p.m. at the Diamond Sports Complex. Follow the action on the Hillcat Network at www.rsuhillcats.com/live.