Langston gets past No. 5 Oklahoma City 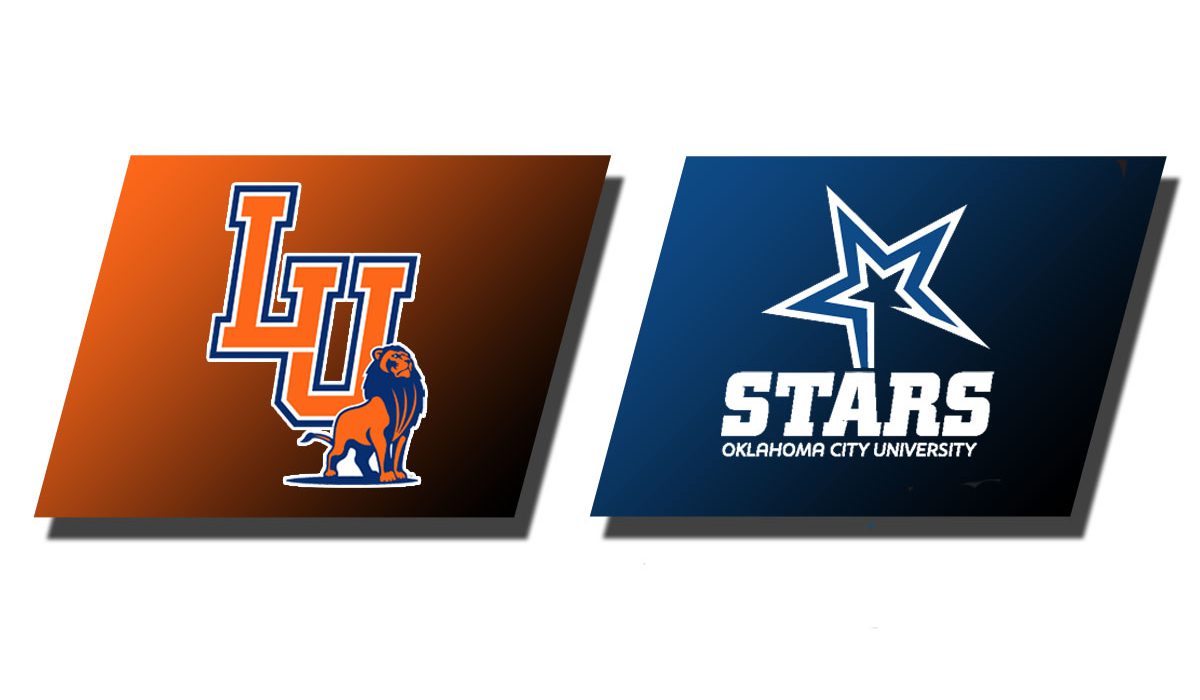 OKLAHOMA CITY – The first Sooner Athletic Conference matchup for the Langston University men’s basketball team was one to remember as the Lions held off No. 5 Oklahoma City 93-84 Thursday night at Abe Lemons Arena.

Senior forward Jorori Coleman dropped a season-high 35 points as Langston (8-0, 1-0 SAC) remains unbeaten on the season. Coleman finished nine-of-18 from the field and finished perfect at the charity stripe at 15-of-15. Knowledge Darby and Tyrone Killings, Jr. finished in double-digits for the Lions with 11 and 10 points respectively.

Langston led for nearly 25 minutes on the night and built a game-high nine-point advantage at 81-72 with 5:37 remaining following a three-point bucket by Jakari McClain. OCU’s Mark Howell cut the deficit in half to make it 84-80 at the 3:26 mark but the Stars were unable to turn the tide the rest of the way. Langston countered with a three-pointer by Jerami Grace and back-to-back free throws from Coleman to push their lead to 89-83 with under a minute to play.

Offensively, Langston knocked down 48 percent on the night and finished 23-of-29 at the free throw line. The Lions collected 31 points off of 25 OCU turnovers. The Stars finished at 42 percent on the night, three-of-18 from three-point range and 29-of-36 from the charity stripe. The Lions start the season 8-0 for the first time under head coach Stan Holt. The fifth-year head coach’s record now stands at 94-40 overall, six wins shy of 100 in his tenure as the Lions head coach.