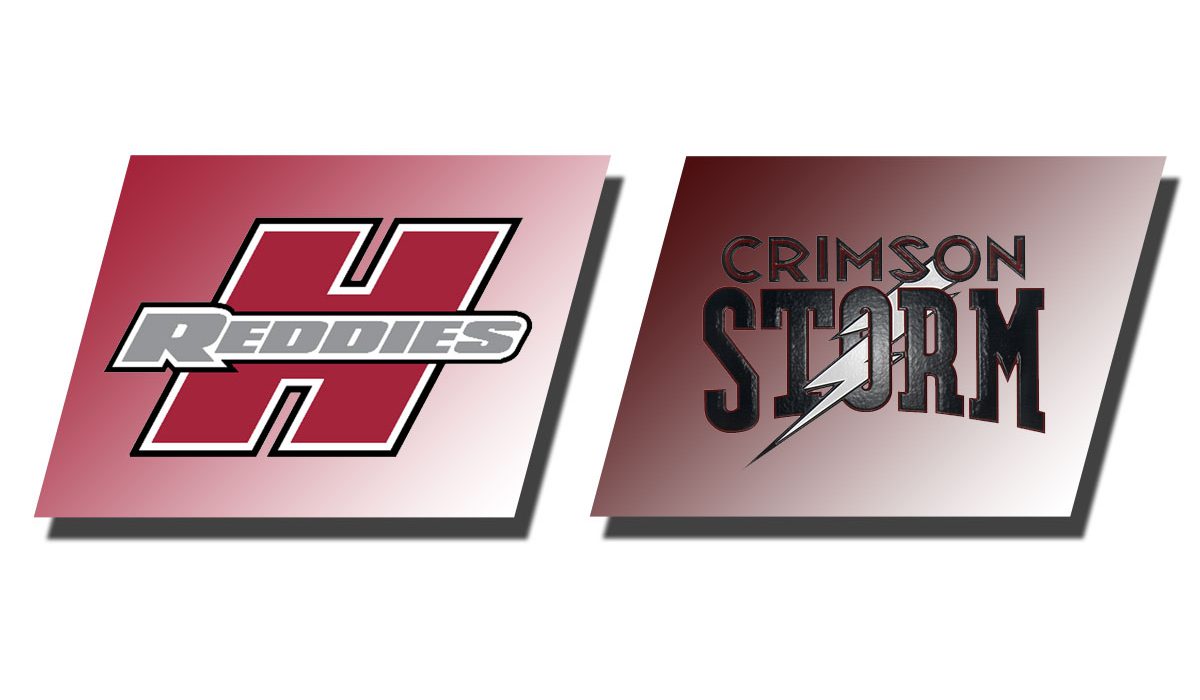 BENTONVILLE, Ark. — Southern Nazarene lived to see another day at the Great American Conference Championships after it held on for a 2-1 win in the loser’s bracket over Henderson State. SNU dropped its opening game of the postseason tournament 2-0 to No. 3-seed Arkansas Tech.

In the opener, Katelyn Brown gave up just three hits and allowed two runs, but Arkansas Tech’s Jalissa Gum pitched a two-hit shutout to give the Golden Suns a 2-0 win.

Both runs for the ATU came in the fourth inning as an RBI triple scored the first run of the game. The second run came across off of a sacrifice fly. Brown walked four and struck out nine. Southern Nazarene was held to just two base runners the entire day. Both Brown and Cheyenne Reynolds got into scoring position, but the Storm couldn’t find a way to bring them into score.

In the nightcap, Southern Nazarene and Henderson State competed in the longest game in GAC Championship history, as the game took 16 innings to complete.

Brown and Henderson State’s Michelle Sorensen pitched extremely well, as both pitchers notched scoreless frame after scoreless frame. Both pitchers started the game with five scoreless innings. The Reddies broke up the shutout as they were able to score a run in the sixth.

The Crimson Storm answered right back with a run of their own in the bottom of the sixth to tie the game at 1-1. Hannah LeBeau‘s single to center drove in Reynolds.

The score remained tied at 1-1 for what felt like an eternity as neither team was able to score in the next nine innings. The lack of offense can partly be attributed to the masterful pitching on both sides, as both Brown and Sorensen were able to work themselves out of jams.

Henderson State had its eyes set on stealing a win as they loaded the bases up in the seventh with just one out. LeBeau helped the Storm survive a tight spot as she picked off the runner at third and then a ground ball to first to end the inning.

Southern Nazarene had its first chance to strike for the win in the ninth inning as a Kyndall Freer-Christopher two-out double to right center put a runner in scoring position for SNU. Sorensen sent the game into the 10th inning by striking out the next batter.

The Reddies saw their next chance to win the game in the 11th as they were once again able to load the bases. Brown was able to work out of the inning with a strikeout and a foul out. SNU came close to finding the win column in the 12th. Freer-Christopher doubled to center and a Logan Sundbye walk put runners on first and second with just one out. HSU retired the next two batters with ground outs to send the game into the 13th inning.

Both teams went down in order in the 13th and 14th innings. In the 15th, Henderson State got a runner all the way to third with one out, but couldn’t capitalize as Brown was able to end the inning with a strikeout and a ground out.

The 16th inning proved to be the lucky inning for the Storm. Riley Brown led the inning off with a walk, and was moved over to second after LeBeau laid down a bunt to the pitcher. Riley Brown found herself at third after advancing on a wild pitch. With one out and a runner at third, Amy Reynolds delivered the hit of the game as her single to third scored Brown and ended the longest game in GAC Championship history. The Storm’s 2-1 win will also go down as the longest game in school history.

Katelyn Brown got the win after pitching a school record 16 innings. She also struck out eight while surrendering just one run. She finished with 254 pitches while Sorensen had 249. Freer-Christopher went 3-for-6 with two doubles, while Amy Reynolds went 1-for-6 with the RBI of the game.