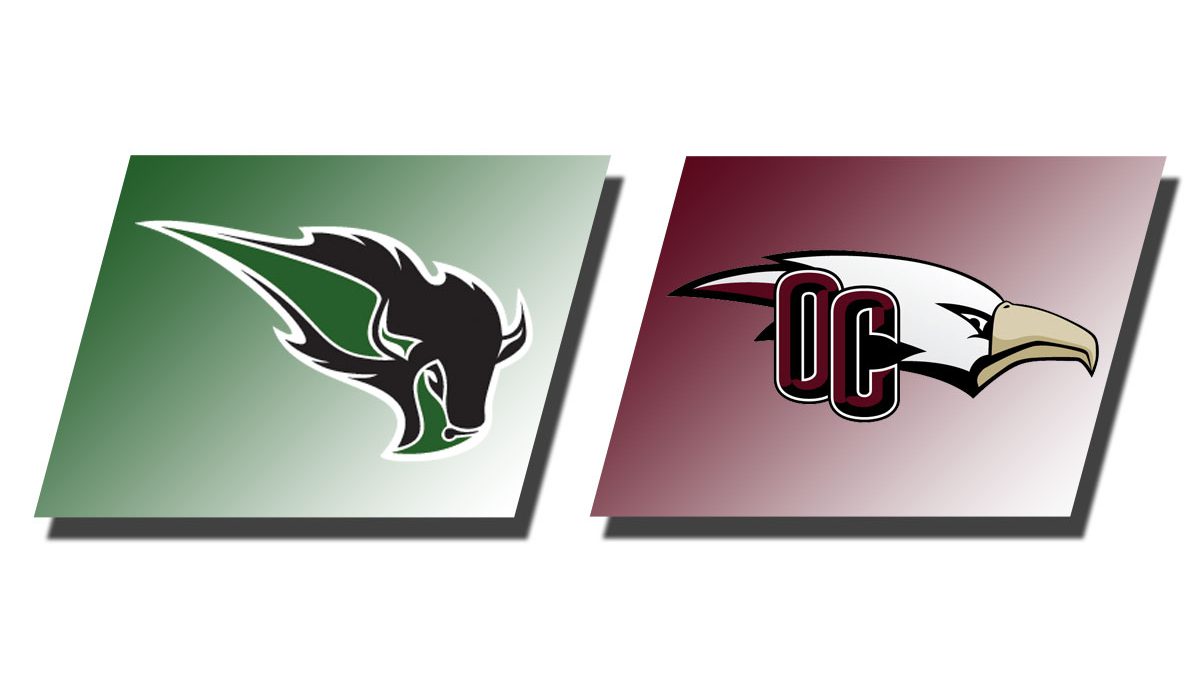 OKLAHOMA CITY – Oklahoma Baptist opened the 2017 campaign with a 2-1 triumph over Oklahoma Christian on Thursday night in Oklahoma City. Thiago Dos Santos and Martin Romero combined for both first half tallies to lift OBU over the Eagles.
The Bison got off to a hot start when Dos Santos raced down the right flank and whipped a cross into the Eagles’ box. Romero did well to latch onto the end of it to score an easy tap-in in just the 14th minute of the 2017 season. Though OC drew it level minutes later, a long range blast from 25 yards out into the low right corner from Dos Santos proved enough to give OBU a 2-1 advantage headed into the interval.
Oklahoma Baptist had three more quality chances to solidify their position in the second half, but saw all three shots on goal saved by OC’s goalkeeper.
Parker Lawter, making his debut in goal for OBU, was called into action twice in the final 45 minutes to preserve the result. He finished his night with three saves while picking up his first career win.
Oklahoma Baptist (1-0) now heads to Chickasha, Oklahoma, to take on the Drovers of the University of Science and Arts of Oklahoma this Saturday at 7:30 p.m.