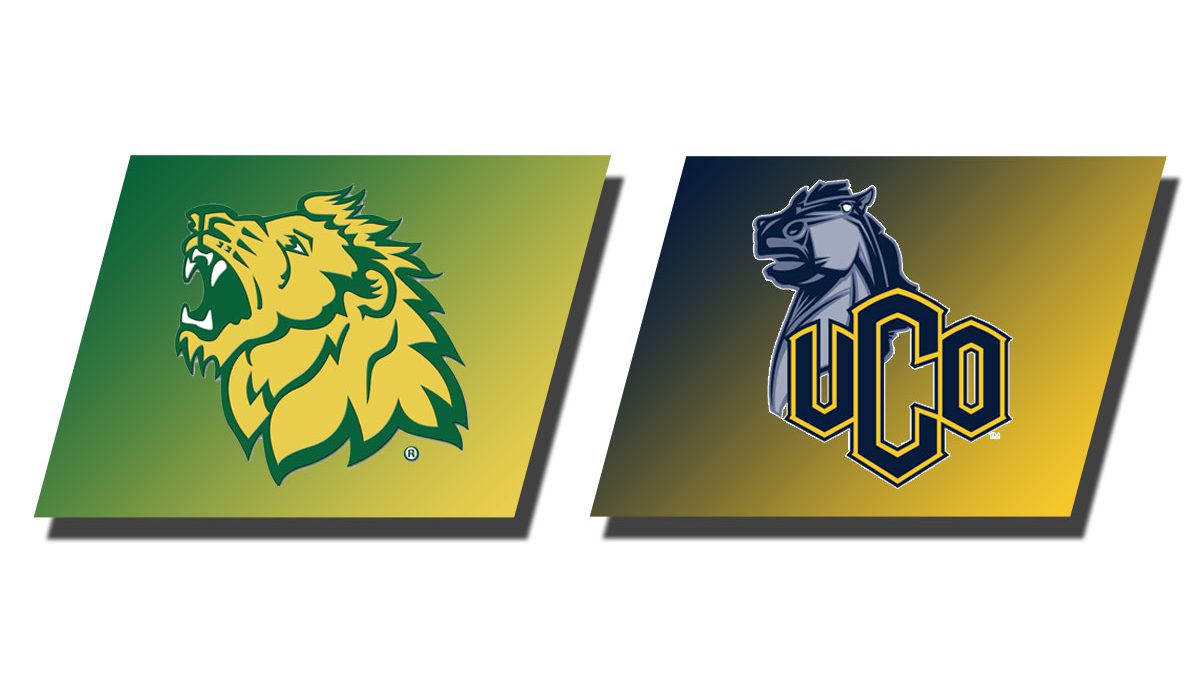 EDMOND – Chandler Garrett set a new record for most yards of total offense in a single game as he led the University of Central Oklahoma football team to a 52-27 win over Missouri Southern Saturday at Wantland Stadium.

Garrett totaled 272 yards rushing, the most ever by a quarterback at Central and tied for the second most by any player in school history, and added 215 yards passing for a total of 487 yards of offense. He also had four rushing touchdowns on the day (1, 14, 55, 14 yards).

“He’s a gritty kid,” UCO head football coach Nick Bobeck said. “He finds a way to move the football team. I don’t know that I can say much better about a kid than he’s a tough, gritty kid.”

Garrett tied Joshua Birmingham, who ran for 272 yards against Lincoln in 2012, for the second most rushing yards in school history. The school record is 312 by Joe Aska in 1994. Garrett broke Chas Stallard’s record 478 yards of total offense, set against Emporia State in 2017.

Central Oklahoma officially made a come-from-behind victory Saturday. The Bronchos won the coin toss and elected to receive. Garrett marched the team down field pretty quick, four plays for 46 yards in 1:32, but the last of those plays was a fumble that Missouri Southern scooped up and returned 70 yards for a touchdown.

UCO then punted on its next possession, and fumbled the ball away again after that. MSSU scored off the second turnover as well and led 14-0 with 7:19 to play in the first quarter.

Then Garrett led UCO on a 10-play, 63-yard scoring drive. He ran it in from 1-yard out for the score to make it 14-7. However, UCO got the ball back and Garrett threw an interception. Fortunately for the Bronchos, the defense was playing solid and forced a turnover on downs following the pick. T.J. Roberts’ 1-yard touchdown run capped off a 5-play, 78-yard scoring drive. Garrett hit Dustin Basks for passes of 8 & 60 on the drive. Roberts had runs of 4, 5, and the 1-yard score. UCO didn’t look back after that.

Central Oklahoma had a big game out of Garrett. Its defense stepped up too.

Dillon Hall had a team-high eight tackles and one pass break up. O’Shay Harris and Daniel Baughman both had five tackles. Harris added one breakup while Baughman had three and an interception. UCO also sacked MSSU three times on the day. Two went to Drequan Brown and Kaelin Murray and Derrick Shaw teamed up for another one.