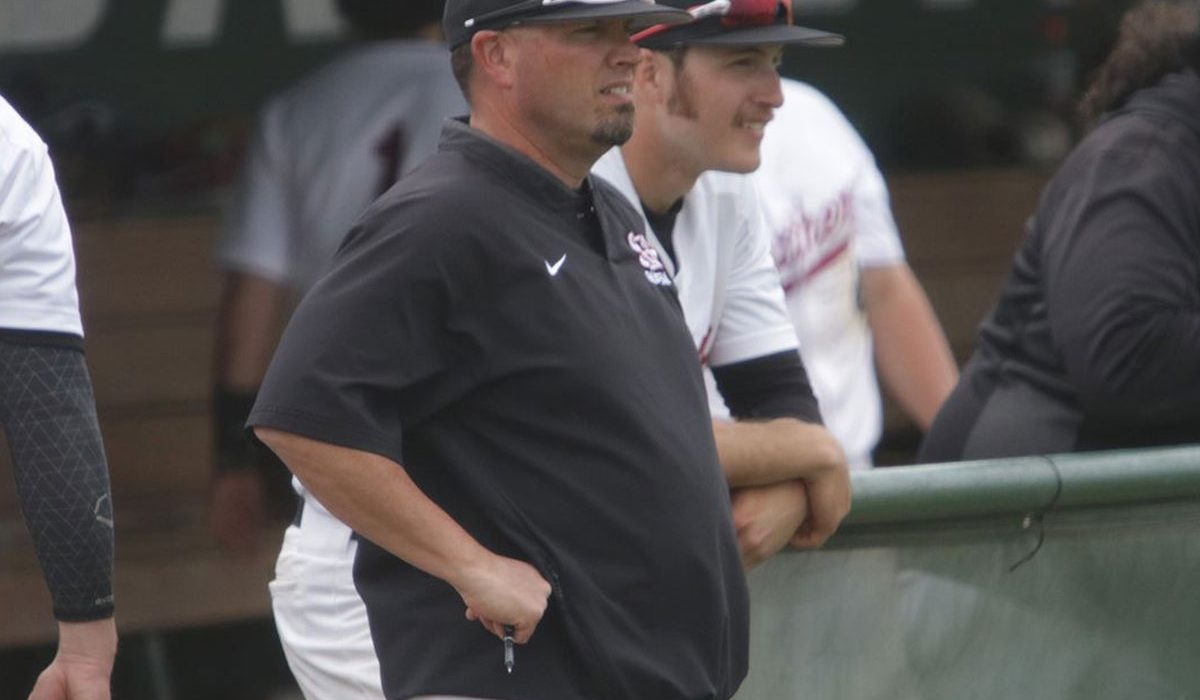 BETHANY – Robert Lee has decided to step down as head coach of the Southern Nazarene baseball team at the end of the 2019 season. Lee put together a 13-year stint, including an assistant coach with the pitching staff, before being elevated to head coach for the last eight seasons.

“What Robert Lee brought to SNU goes well beyond the field of play,” said SNU Director of Athletics Bobby Martin. “Robert’s ability to lead young men and help them grow in many aspects of their life is unmatched. We appreciate all his contributions to our department and know he will excel in all of his future endeavors.”

Under the tutelage of Lee, two pitchers were selected in the MLB Draft while four total pitchers have played professionally in the minor leagues. He has also coached three NAIA All-Americans and one Sooner Athletic Conference Player of the Year; all coming from the SNU pitching staff.

“I have been blessed beyond measure during my time as a baseball coach at SNU,” said Lee. “Working under Coach Martin and Coach (Paul) McGrady has been a tremendous experience for me. I just want to say thank you to all the players and coaches that I have had the privilege to work with. I’m very excited about what God has in store for SNU and the baseball program.”

A search has begun for the next SNU Head Baseball Coach.