NWOSU, RSU close out season away from conference tournaments 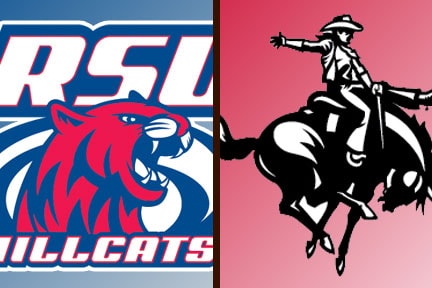 What should your athletic program do if it is in transition from the NAIA to the NCAA and is still ineligible for the conference postseason tournament?

One option is to find a program in a similar situation and schedule games to close out the year.

That is what happened Saturday as the Rogers State softball team traveled to Alva to take on Northwestern.

The Hillcats from the Heartland Conference squared off against the Rangers from the Great American Conference in a doubleheader.

And it was all Northwestern at home.

The Rangers won 10-4 and 6-0 and finished the season with a school record 41 victories.

NWOSU pitchers Shelby Anderson and Kellie Mason were the pitchers on record to pick up the wins as the Rangers closed the season at 41-15.