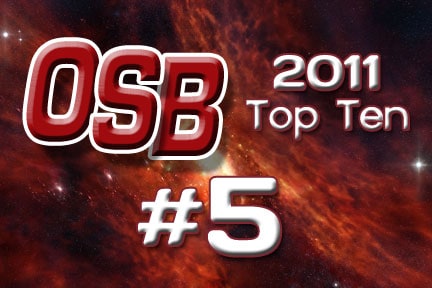 Coaches often tell their players that one play doesn’t win a game or lose a game.
But in this case, one play most definitely did.
Oral Roberts was tied with Arkansas-Little Rock with time winding down.  As the final seconds ticked away, Damen Bell-Holter stole a long in-bounds pass down court and threw up a prayer (something appropriate at ORU) well beyond halfcourt that was answered.  Just seconds before, the Eagles would have been happy just to send the game to overtime, but the buzzer-beater giving ORU a 58-55 win may have been a jump start to the entire season.
The Golden Eagles had played well at 6-3 to that point in the season.  But following the win over UALR, ORU has seemed to look even more inspired.  They went 3-1 in the next four games, losing only at Gonzaga, which is a tough place for any team to come out of as winners .