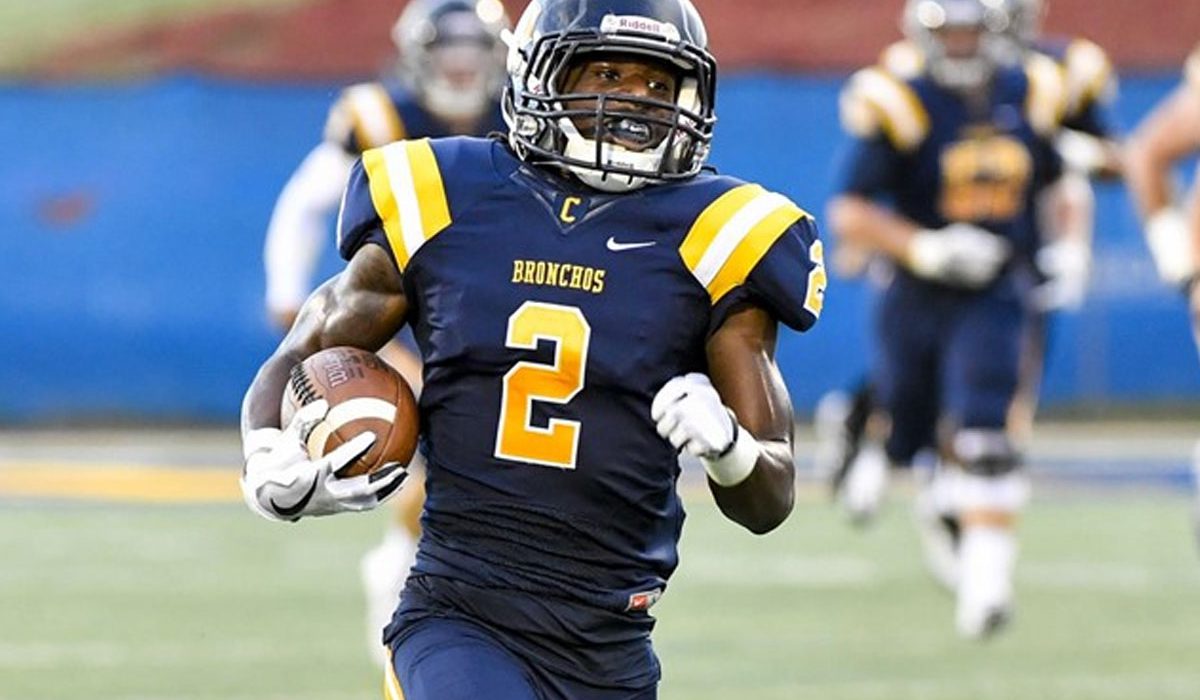 The fourth annual All-OSN football team from OklahomaSports.Net was released Friday with 56 players honored on this year’s squad.