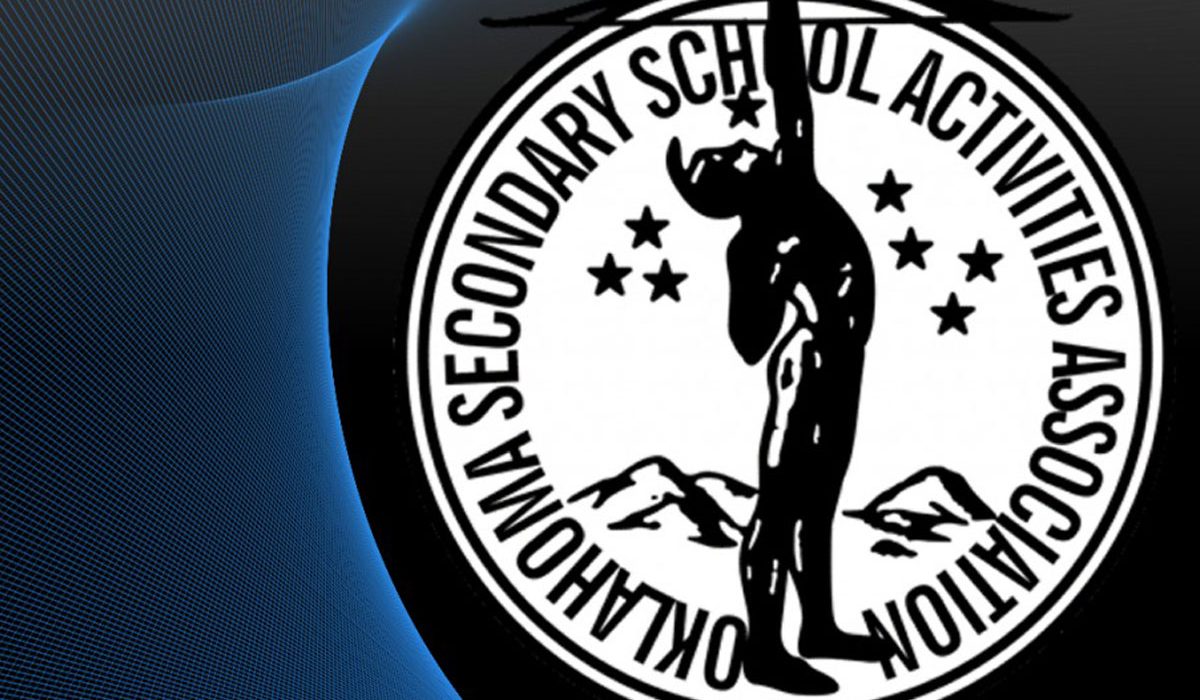 The number of girls’ teams and boys’ teams remaining in the Class A playoffs is down to 16 in each. That number will move to 12 after Monday’s games.

Four girls’ teams and four boys’ teams will win an area championship and punch their tickets to the state tournament.

Here are the matchups for the 2022 OSSAA Class A area tournament for Monday, Feb. 28.