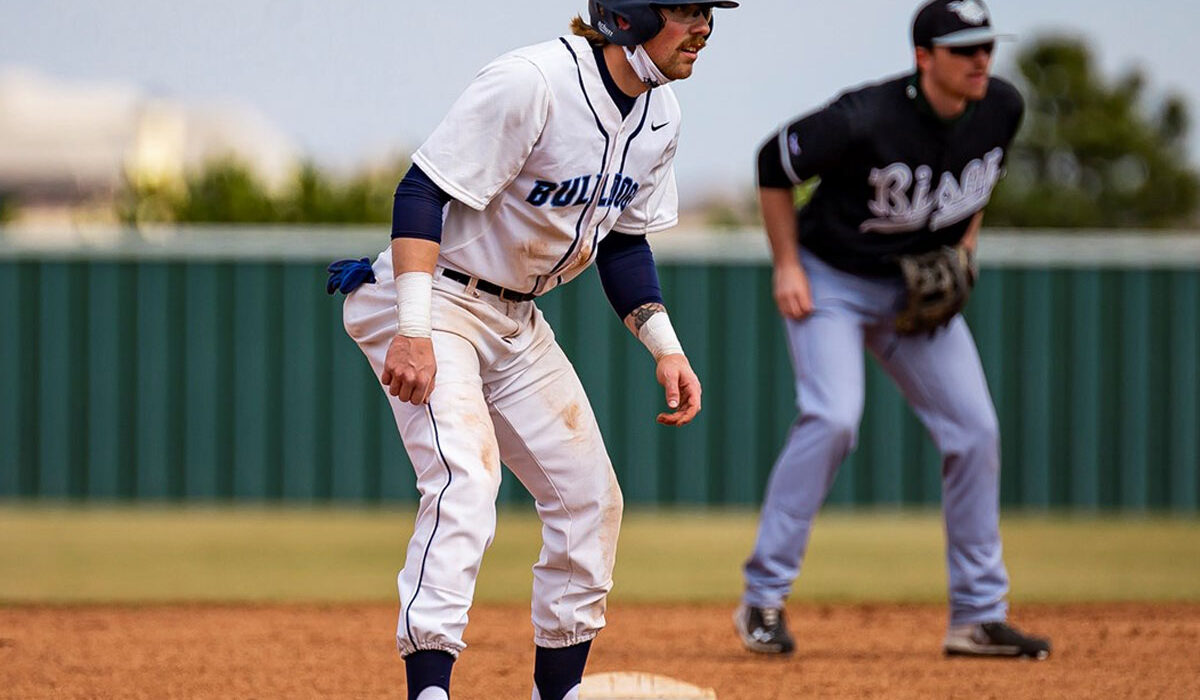 Bedard becomes just the third NCBWA All-American for SWOSU as an NCAA institution, joining Michael Felton, a Third Team All-American in 2010, and Alex Pimentel, a Second Team selection in 2018.

This is the first All-American selection for Bedard, who has previously been named First Team All-Central Region by the NCBWA and D2CCA. He was also previously named the Great American Conference Player of the Year, First Team All-GAC and earned a spot on the GAC’s All-Defensive Team. Bedard is also a two-time SWOSU Male Athlete of the Year after repeating as the winner of award this spring.

As a senior, Bedard started every game in center field and hit leadoff, where he batted .396 with 65 hits – including 10 doubles, five triples and six home runs – while scoring 57 runs and recording 37 RBI. He had at least one hit in 34-of-39 games this season and once reaching base, he was one of the most feared baserunners in the country. Bedard finished his senior season 31-for-34 on stolen base attempts to rank second in NCAA Division II for stolen bases with a total that also represents a new single-season school record.

Bedard joins Felton and Pimentel as SWOSU Baseball’s lone All-Americans of the NCAA Division II era and he becomes the Bulldogs’ second All-American to play under head coach Zack Saunders.