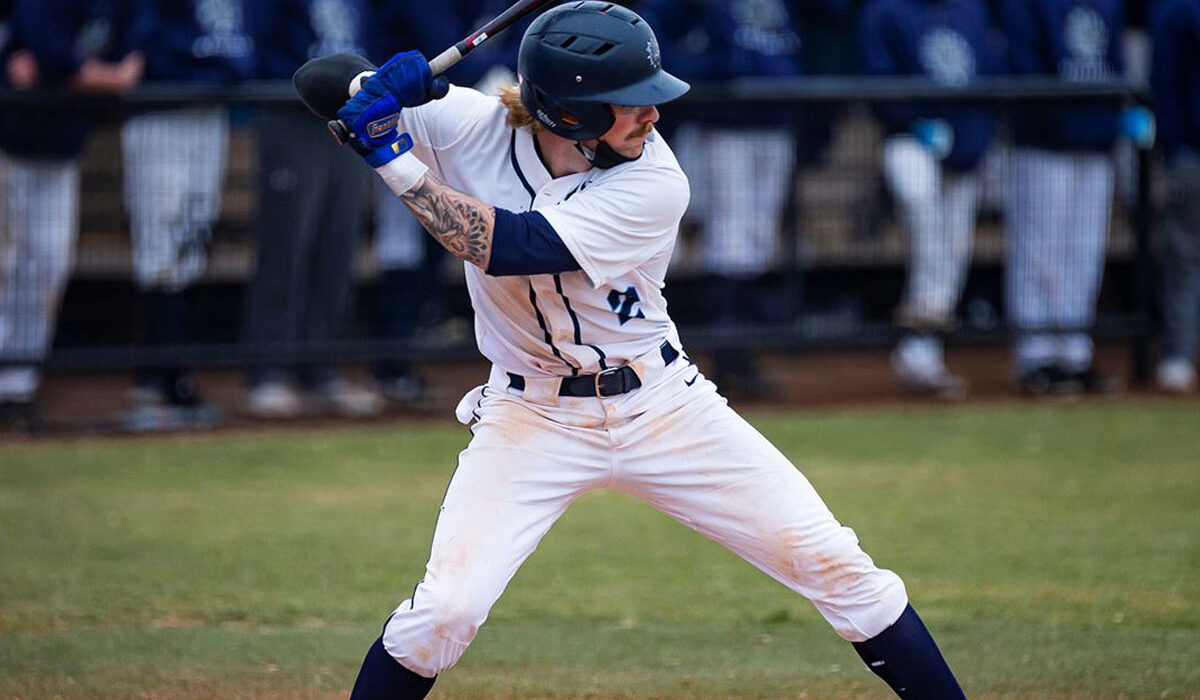 MARSHALL, Minn. – SWOSU Baseball’s senior centerfielder Alex Bedard capped off the postseason award season on Friday with an Honorable Mention All-America nod from the NCAA Division II Conference Commissioner Association (D2CCA). A total of 48 student-athletes were named to either the first, second or third team All-America squad while 16 were named honorable mention.

The D2CCA All-America and All-Region baseball teams, which are selected by College Sports Information Directors of America (CoSIDA) members from schools playing Division II baseball, were first established in 2007. This is the sixth year in which the program is solely sponsored by the Division II Conference Commissioners Association.

As a senior, Bedard started every game in center field and hit leadoff, where he batted .396 with 65 hits – including 10 doubles, five triples and six home runs – while scoring 57 runs and recording 37 RBI. He had at least one hit in 34-of-39 games this season and once reaching base, he was one of the most feared baserunners in the country. Bedard finished his senior season 31-for-34 on stolen base attempts to rank second in NCAA Division II for stolen bases with a total that also represents a new single-season school record.

The Division II Conference Commissioners Association encourages and promotes Division II athletics and high standards of sportsmanship as important elements of higher education. The CCA is a key communications link among the conferences as they discuss views, policies and regulations that impact Division II intercollegiate athletics and works closely with the NCAA as a communications channel to NCAA Division II member colleges and universities. The online nomination and voting processes are provided by Presto Sports.