All in for Ave 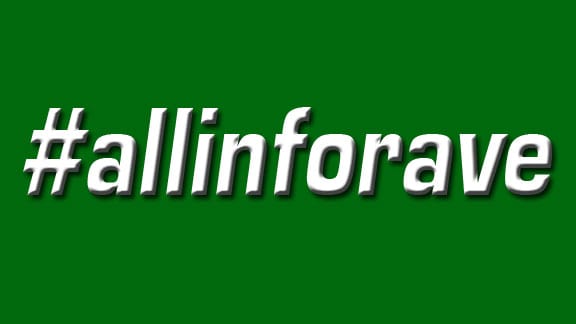 On Tuesday, Durant Student Council received message that a young woman named Avery Anderson from Ada was recently in an accident causing her to have a traumatic brain injury.

Ada High School is having a night in support of Avery called “All in for Ave.”  Students in the Ada community are wearing green for Avery. This is taking place at the Ada varsity football game against Durant on Friday.

Durant High School is taking a fan bus to the football game and is highly encouraging Durant students to wear green for Avery.

“When I found out about Avery, I wanted to show our kids some things go above sports and rivalries, so we are going to support that.” student council sponsor Jon Hazell said.

Once news broke out about Avery in Durant, social media blew up with many supportive tweets and messages about Avery.

Thank you!! DHS you are a class act! S/O to that awesome StuCo advisor and the OK teacher of the year👏🏼https://t.co/v2psOU9c7g

This story was first published on durantlionsroar.com and reprinted with permission.