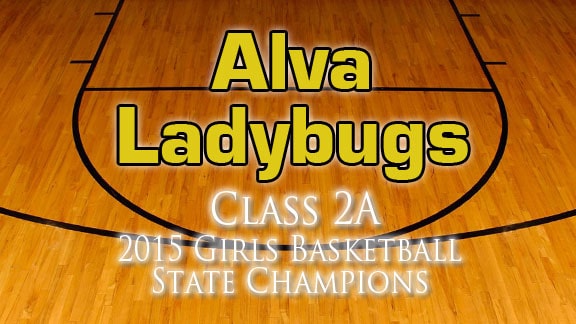 Coach Eric Smith:
• On the State Tournament
“I thought the first two rounds we played really well against Quinton, and then really good against Fairview and ended up beating them by 23. And that was the fourth time we played them. Some people felt like they were the second best team in our class. They are kind of our arch-rival and we were really focused and dialed in on them.
“The only downside to playing them was that we played them so late on that Friday night that I think by the time we got back to the hotel room to get to sleep was around 12:30 or 1:00. And then we had a quick turnaround for the championship game with Preston. Preston had played on Friday morning at 10:30 and finished around noon. So there was a difference of around 12 hours of rest time, which I thought played a part somewhat in the championship game. I thought we did what it took and hung in there and found a way to win. I didn’t think we played near as well as we could have, but it doesn’t really matter when you win. We’ll take it. Preston is very athletic and good on the glass and have two really good post players and we ended up beating them by five.”

• On the seniors (Bailey Forell, Kally Gordon, Lora Riley, Nicole Ritter, Morgan Shiever)
“It was unbelievable run by these seniors to go 30-0 and undefeated. They played a really tough schedule with the Mid-America (Classic) and won it. And it was just an outstanding run to get two gold balls and a silver in the last three years. It was a pretty neat accomplishment by these girls.”

• On the season
“We tried to go out and schedule the best competition we could get. That’s why we scheduled the Mid-America. When we come out that unscathed, I really thought we had a chance to run the table and see how good we could possibly be. And they did that.
“But the Mid-America, we played some really good teams, some bigger schools in Anadarko and Plainview. It was a really neat time and a great accomplishment. I thought that really said a lot about our girls. And then staying focused after that and getting the job done night in and night out. You only do that by playing defense and rebounding and I thought we really did a good job of that all year long.”