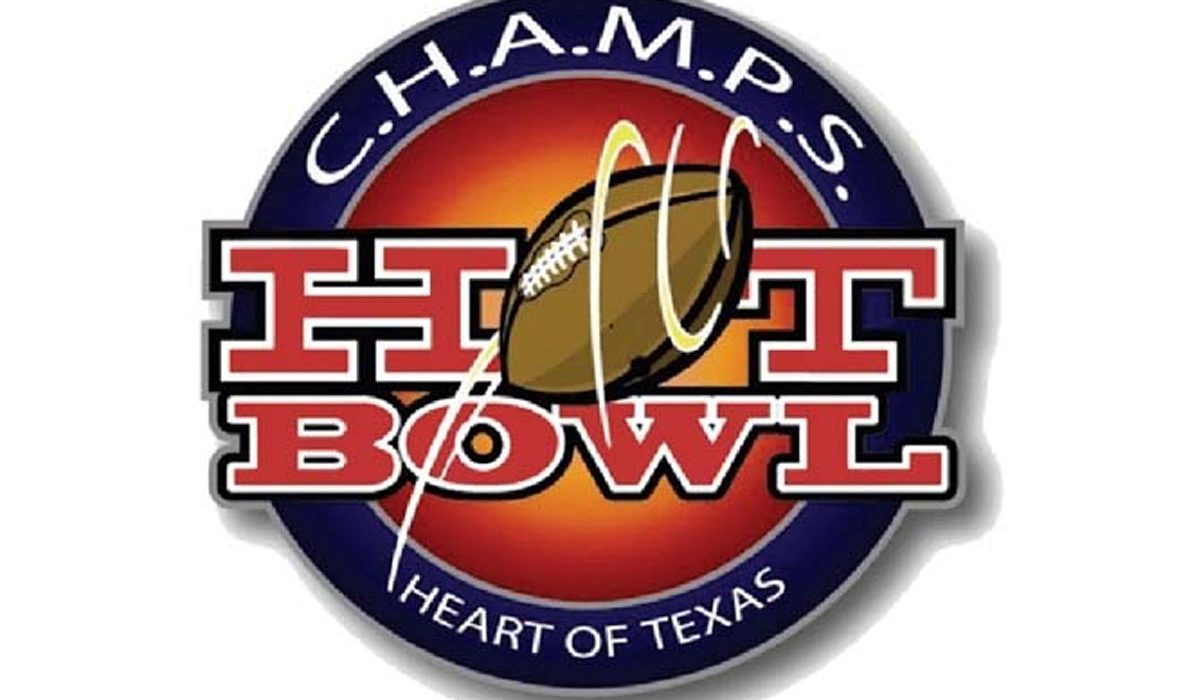 WACO, Texas – The University of Central Oklahoma football team beat Angelo State 41-34 Saturday at Waco ISD Stadium in the 2018 C.H.A.M.P.S Heart of Texas Bowl following a furious 18-point fourth-quarter comeback.
“Just never quit,” UCO head football coach Nick Bobeck said. “We could’ve rolled over and gave up when we were down but that’s not Central Oklahoma. That’s not this team. I’m proud of these young men for looking adversity in the face and doing something about it.”
Angelo State went up 31-13 with 14:39 to play in the fourth quarter. But Central Oklahoma responded in a big way, mounting one of the biggest comebacks in recent memory for the Bronchos.
A trick-play where Johnny Bizzell, a quarterback-turned-receiver, caught a screen pass and immediately heaved the ball down field to a wide open Clay McKenzie. The 58-yard play set up a 5-yard touchdown pass on the next play from Will Collins to Daunte McGee to make it 31-20 with 13:25 to play.
The defense gave a little on the next possession, but held Angelo State to a 21-yard field goal that made it 34-20 with 10:13 to play.
Then, after a big fourth-down conversion for the Bronchos, a 53-yard touchdown pass from Collins to Dustin Basks made it 34-27 with 7:22 to play in the game. Central went 77 yards on eight plays in only 2:45 to make it a one-score game.
UCO forced a punt, then went 72 yards in eight plays in 2:18 to tie the game. Collins found Basks again with a slick pump fake to free up his junior wideout in the corner of the endzone.
Then the Bronchos forced another punt.
Collins found Mekail Hall for a quick 17-yard gain on first down. On the second play of the drive, Collins launched a deep ball to a streaking Hall for a 53-yard touchdown. Hall brought in the pass and glided into the endzone for the game-winning score, putting the Bronchos ahead 41-34 with just 1:12 left to play in the game.
Angelo State drove all the way down to the UCO 30-yard line on the final possession. ASU made one last heave to the end zone as time expired and Colton Lindsey grabbed his team-leading fourth interception of the season to end not only the game, but his career, with a game-saving highlight pickoff.
Collins finished the day 25-for-43 with 367 yards passing and four touchdowns – all in the fourth quarter. Basks had 10 catches for 160 yards and two touchdowns. Hall had three for 109 yards and one score.
Lindsey led the Bronchos with nine tackles on the day. Dreyvon Christon had eight and Justin Stewart and O’Shay Harris each had seven. Stewart added one sack. Harris added a fumble forced and a fumble recovered.
Central Oklahoma had a stout defensive effort to start the game, then drove down the field and earned a 30-yard field goal from Alex Quevedo to build a 3-0 lead in the first quarter.
The Bronchos continued to play solid on defense, forcing two punts in the opening quarter and catching a break with a missed Angelo State field goal.
The Bronchos used its final first quarter drive into the second quarter and ended the 11-play, 90-yard drive with a 7-yard touchdown run by Chandler Garrett to go up 10-0 over Angelo State.
UCO’s offense sputtered though in the second quarter. Harris forced and recovered a fumble deep in UCO territory, but the Bronchos fumbled it back to ASU on the following possession. Central punted on its next two possessions as Angelo began to catch some steam on its offensive turns.
ASU earned its first touchdown of the game following that UCO fumble to make it a 10-7 game. The Rams then went ahead for the first time in the game after going 71 yards on six plays to go up 14-10 with just 27 seconds left in the first half.
After a punt by each team to start the third quarter, Collins threw an intereception at the Angelo 40-yard line and the Rams linebacker returned it all the way to the UCO 2-yard line. ASU punched in its third touchdown of the game to go up 21-10 early in the second half.
The teams traded field goals to make it a 24-13 game heading into the fourth quarter. Then Central mounted a furious comeback.
The Bronchos finish the 2018 season 8-4, earning back-to-back eight win seasons for the first time since 2003-04. The Heart of Texas Bowl win also is the second consecutive bowl win for the Bronchos, who won the Corsicana Bowl in 2017. UCO has played in four bowl games in five seasons, going 3-1 in those postseason contests.