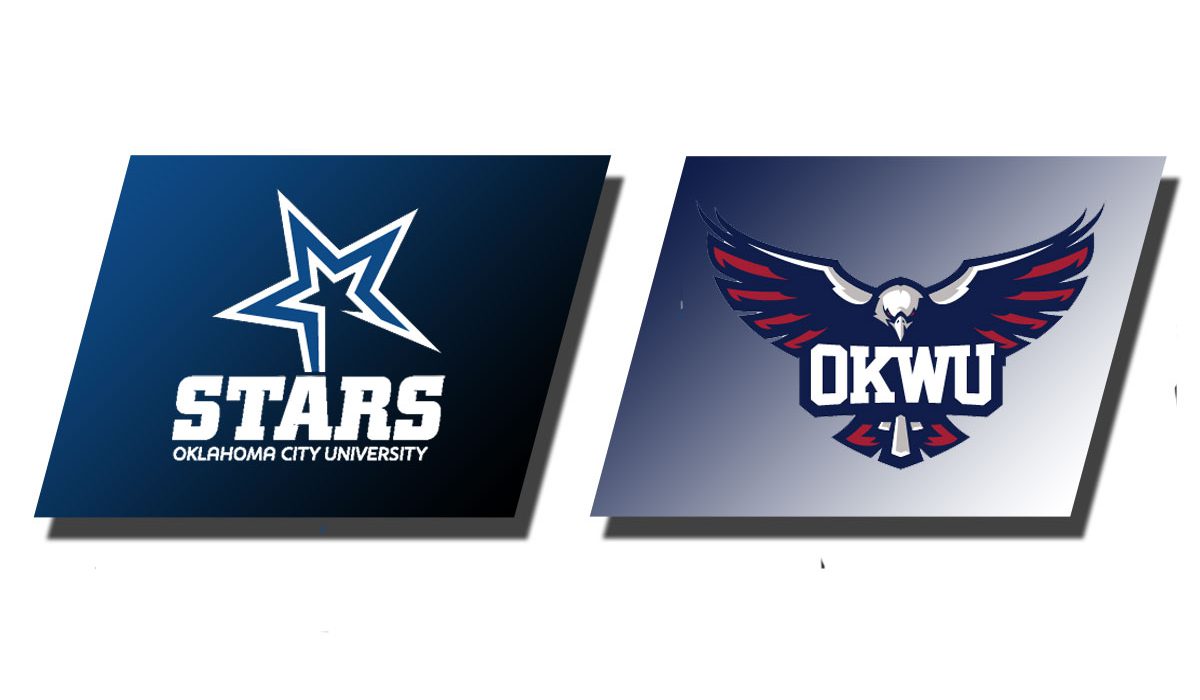 Erika Ankney, a junior from Harrah, Okla., paced the Stars with 26 points, five rebounds and two steals. OCU, ranked fifth in NAIA women’s basketball, improved to 2-0 on the season.

Ankney hit all her shots Monday – all nine attempts from the field, two 3-pointers and each of her six free-throw tries. Ankney established career highs in scoring and field goals.

Andi Pierce, a senior from Garber, Okla., provided the Stars with 19 points and five rebounds. Pierce shot 6-for-9 from the floor and 6-for-6 from the free-throw line. Abby Selzer, a junior from Thomas, Okla., racked up 16 points and 11 rebounds while shooting 7-for-10 from the field.

The Stars closed the first half on a 9-0 surge. Pendley completed a 3-point play, while Selena McDonald and Payton Taylor added free throws. Ankney capped the run with a bucket and free throw to increase the OCU advantage to 54-39 with nine seconds to go before halftime.

In the fourth quarter, Oklahoma Wesleyan reduced the Stars’ lead to three points twice. Hannah Nealis sank a trey with 5:29 remaining, and Danae Goodwin scored to cut the Stars’ edge to 77-74 at the 3:31 mark.

OCU hit all four of its free-throw attempts in the fourth and its last three shots from the field. Ankney pocketed a steal, then a layup with 1:57 left, then Selzer converted a bucket deep inside the paint with 1:33 showing. Ankney nailed a jumper in the paint with 45 seconds left. Ankney and Pierce each canned free throws in the final 33 seconds.