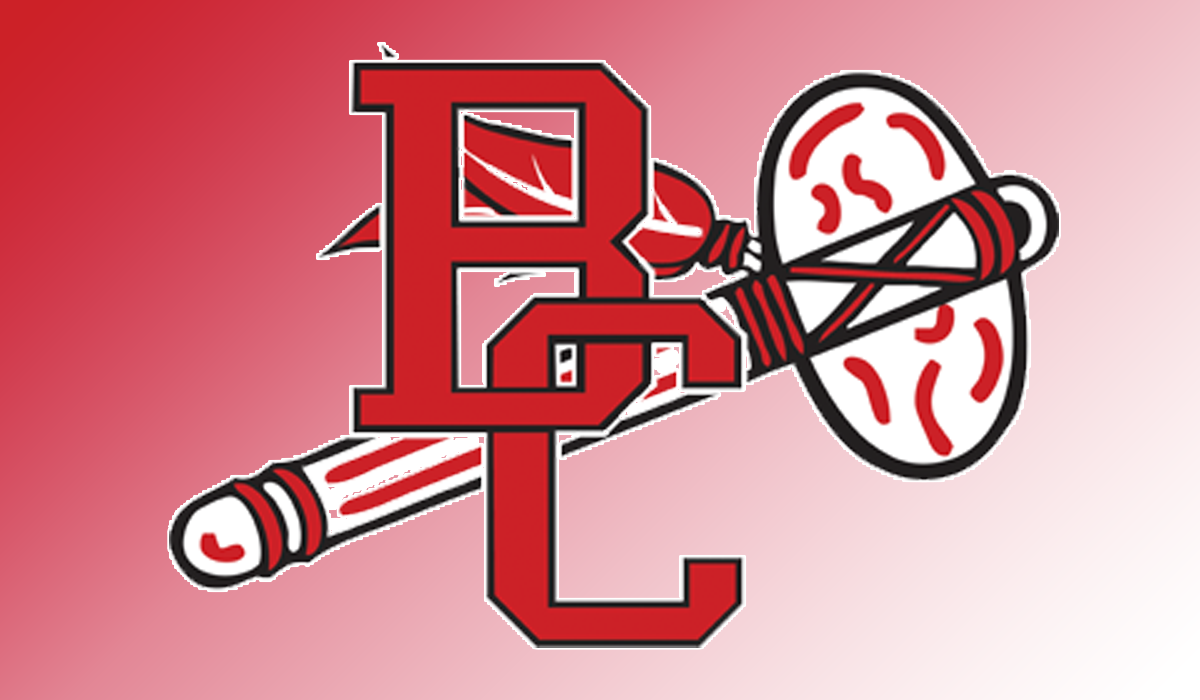 MUSKOGEE – Due to uncertainty regarding its ability to offer classes this fall, Sooner Athletic Conference member Bacone College has granted a written release and full permission to contact its student-athletes, effective immediately. This does not mean that a decision has been reached about Bacone’s future as an institution or athletics department, so at this time there are no changes to the 2018-19 schedules.

“This move is evidence that Bacone’s administration has high regard for the best interests of its students,” SAC commissioner Stan Wagnon said. “The leadership team at Bacone is working diligently to raise funds for the upcoming academic year, but they also recognize the difficulties associated with the current situation.”

According to NAIA transfer regulations, this now means Bacone student-athletes shall have the 16 calendar weeks residency requirement waived for participation in that same sport, provided the student has a cumulative minimum overall GPA of 2.000 (on a 4.000 scale) from all previously attended institutions of higher learning.

Bacone student-athletes wishing to pursue a transfer are encouraged to contact Bacone’s registrar’s office to request transcript copies as soon as possible.

Decisions about Bacone’s future as an institution and/or athletics department have not yet been reached.

“As of now, we are proceeding as if Bacone will be a SAC member in the 2018-19 athletic seasons,” Wagnon said. “We hope to know more about their plans for the coming year in the next week or two.”