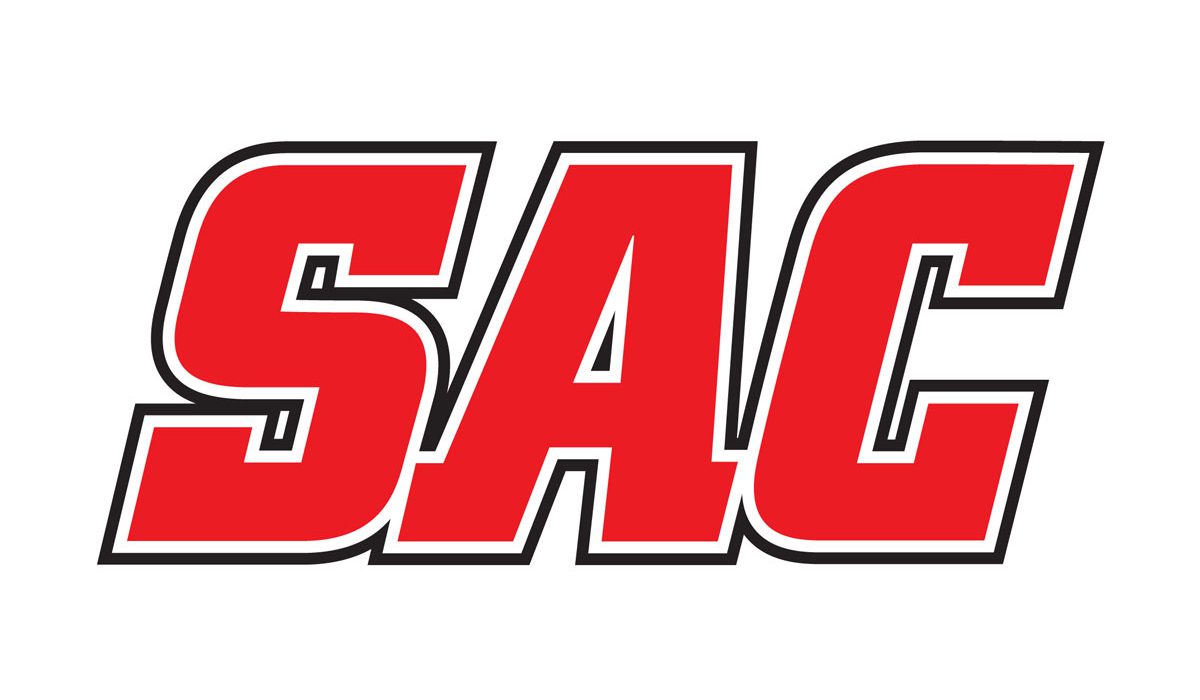 MUSKOGEE – Bacone College has withdrawn its membership in the Sooner Athletic Conference effective at the conclusion of the 2018-19 school year.

Bacone entered the conference in 2015-16 after competing in the Red River Athletic Conference since 1998.

“The SAC and its member institutions appreciate the opportunity to have collaborated with Bacone College, its administration, staff and student-athletes, as well as the impact of their contributions made over the past four years. We wish nothing but the best for Bacone College and its constituents,” SAC commissioner Stan Wagnon said.