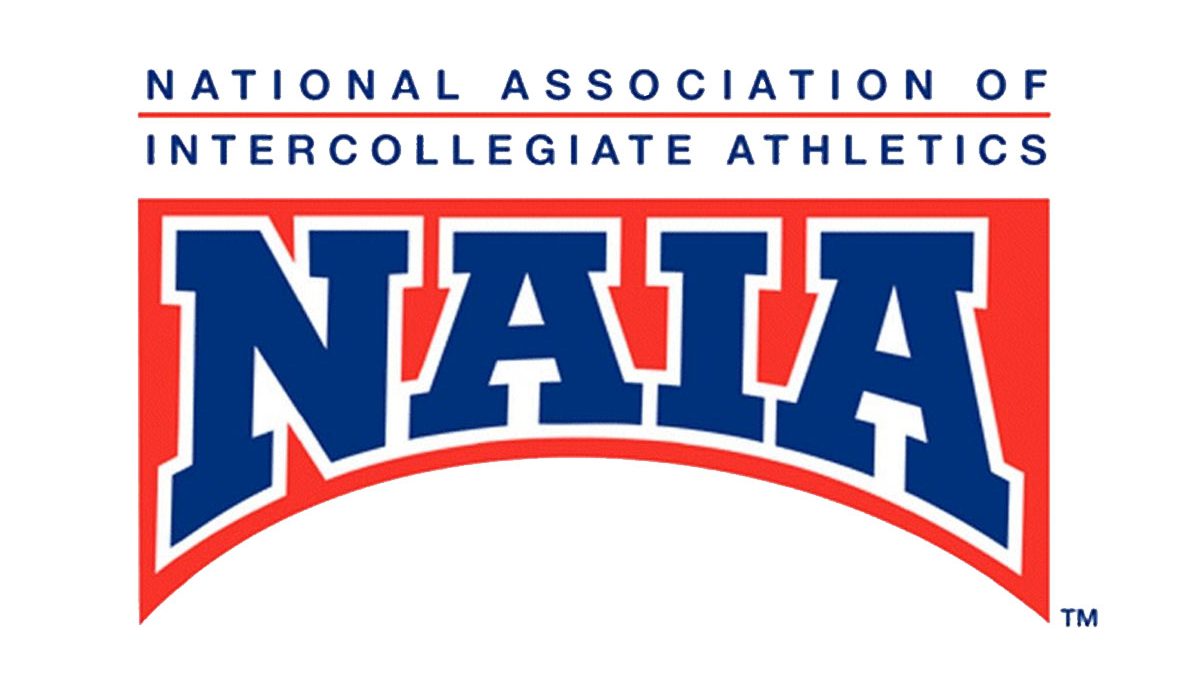 CHICKASHA – Saturday evening, the No. 9 ranked University of Science and Arts of Oklahoma (21-1, 8-1 SAC) was able to capture a thrilling 3-2 victory over No. 20 Oklahoma Wesleyan University (19-4, 12-0 KCAC). With the win, the Drovers advance to the NAIA Women’s Soccer National Championship in Orange Beach, Alabama from December 2-7.

The Drovers and Eagles are the top two highest scoring offenses in the NAIA this season, scoring 123 and 110 goals, respectively.

USAO was able to take the first lead of the game in the 20th minute, courtesy of a goal from Emma Rice (SO/Norman, OK) on a penalty kick. The Drovers extended their lead to 2-0 in the 29th minute when Mackenzie Holub (SO/Edmond, OK) scored off of an assist from Mayela Villasenor (SO/San Antonio, TX). Oklahoma Wesleyan cut the Drovers lead in half just a minute after Holub’s strike. USAO would hang on to take a 2-1 lead into halftime.

Following the break, Mackenzie Holub extended the Drovers’ lead once again, this time assisted by Aubrey Ruttman (SO/Mustang, OK). OKWU cut the deficit to one on a penalty kick in the 72nd minute. The USAO defense would play strong in the closing minutes to close out the epic victory in front of their home fans.

Taylor Sorrell (SO/Broken Arrow, OK) was solid in between the pipes for USAO, making six saves, including one on a penalty kick in the first half. Sorrell has now collected 15 wins so far this season.

The Drovers will now prepare to face Westmont College (CA) on Tuesday, December 3 at 1:30 PM CT in Orange Beach, Alabama.