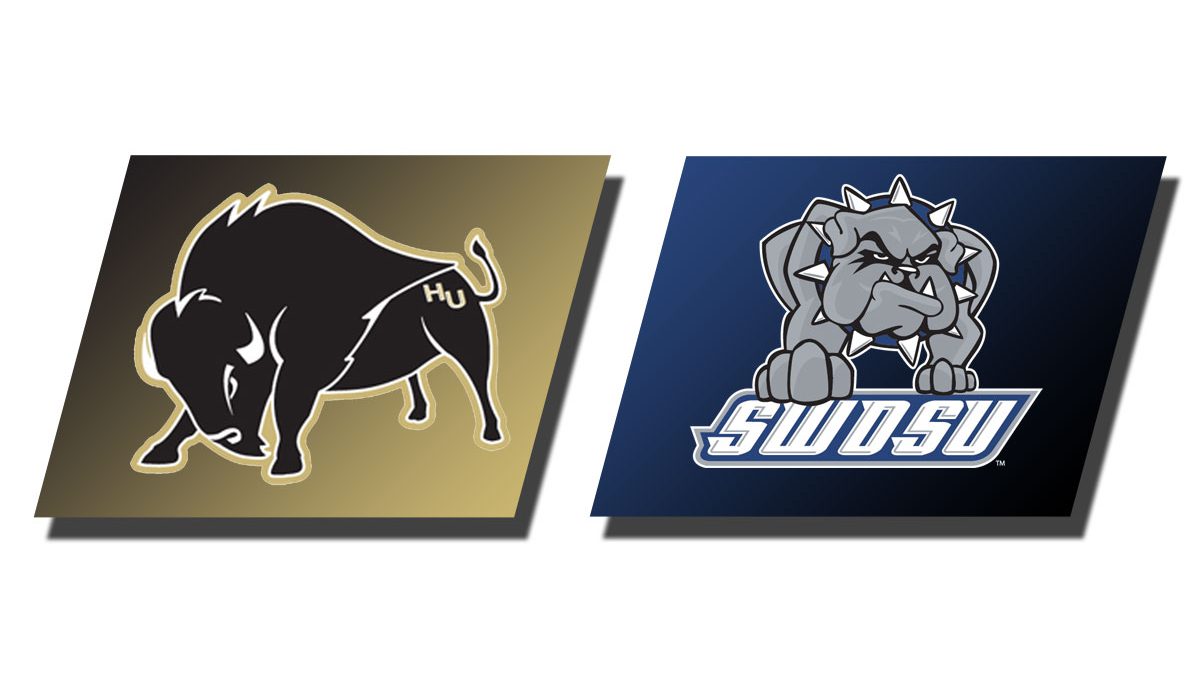 WEATHERFORD, Okla. – Behind a season-best 39 points from players off the bench, #16/14-ranked SWOSU extended their NCAA era school-record winning streak to 17 games by defeating Harding 88-82 on Saturday at the Pioneer Cellular Event Center.

Leading the charge for the Lady Bulldogs reserve unit were Maddie Sperle, who scored a career-high 18 points, and Savannah Gray, who added 15 points in just 11 minutes. Both players made crucial plays for SWOSU in the second half, helping the Lady Bulldogs overcome an early eight-point deficit to get the win.

Gray and Sperle – who had 10 points at halftime –checked into the game together with 3:35 to play in the third quarter and SWOSU leading 51-50. Gray quickly hit two three-pointers and converted the conventional three-point play to help the Lady Dawgs take a 63-58 lead to the fourth. Her hot hand remained early in the fourth as she hit back-to-back three pointers, the second after grabbing an offensive rebound only to find herself wide open in the corner. On the next offensive possession, Gray again corralled an offensive rebound, then kicked it out to Sperle for a wide-open three that gave SWOSU their biggest lead of the day at 72-60.

Harding was not fazed by the run, however, as they answered with their own 6-0 run to cut the lead in half. It was then that Sperle again had an answer for SWOSU, scoring the next five points for the Lady Dawgs to push the lead back to nine with 3:39 to play. The sequence that put the game away for SWOSU came with just under two minutes to play as Hayden Priddy got a steal and pushed the ball ahead to Hailey Tucker, who knocked down a corner three to extend the lead to nine, 82-73 with 1:44 to play.

Sperle led the way for SWOSU with her career-high 18 points on 7-of-15 shooting from the field, which included hitting 4-of-7 three-pointers. She becomes the fifth different player to lead the Lady Dawgs in scoring in a game this season and the first to come off the bench to do so. Gray finished with 15 points on 5-of-8 shooting – which also included four made three-pointers – while hauling down two rebounds with one assist in just 11 minutes of play.

Priddy had another balanced effort, putting in 17 points to move up to fourth in career scoring at SWOSU by passing Jackie Snodgrass, who had 1,516 points for the Lady Bulldogs from 1988-92. Priddy also had six rebounds, six assists and three steals in 34 minutes while shooting 4-for-12 from the three-point range and 7-for-8 from the stripe.

Tucker struggled from the field on Saturday, hitting just 2-of-11 field goal attempts, but she was able to get to the free throw line, where she hit 7-of-8 attempts to finish with 12 points. She was also strong at the defensive end with four blocked shots, but she was held to a season-low one rebound. Tyra Aska managed 12 points in addition to pulling down eight rebounds and grabbing five steals while playing all 40 minutes.

SWOSU improves to 17-1 on the year with the win, while maintaining their hold on the top of the conference standings at 12-0. The Lady Dawgs will again hit the road next weekend, stopping first in Magnolia on Thursday night to face Southern Arkansas.