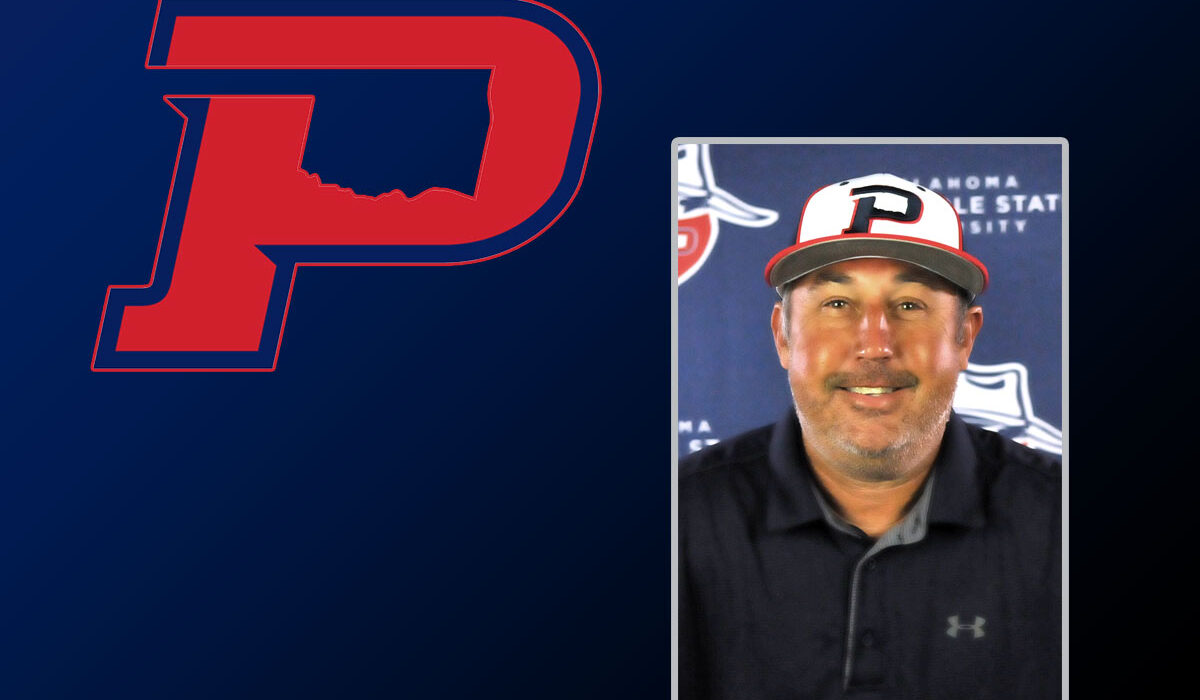 GOODWELL – Oklahoma Panhandle State University has hired veteran coach Marc Benjamin to head up its softball program, it has been announced by OPSU Interim Director of Athletics Victor Esparza. Benjamin brings more than 10 years of college coaching experience to the Aggies’ helm.

“We welcome Marc to the Aggie family,” Esparza said. “His breadth of softball knowledge – from his time coaching both at the four-year and JUCO levels – will be a plus for our program. Likewise, he has a track record of being a solid recruiter, who brings in athletes who are talented on the field and in the classroom.”

At Barton, Benjamin produced four All-America award winners, two conference MVP’s and one Freshman of the Year. 19 of his Cougar players earned all-conference accolades. 14 went on to pick up scholarships to four-year institutions. His 2015-16 team had the fourth-best grade point average in the nation at 3.66.

Benjamin played 14 years at the highest level of men’s softball, including one season each in New Zealand and Australia. He graduated from the University of Utah (1994) with a bachelor’s degree in Political Science, where he was also a scholarship baseball player for the NCAA Division I Utes.

“I want to thank President Faltyn and Athletic Director Esparza for having the confidence in me to take over this growing program,” Benjamin said. “I believe OPSU is definitely a program on an upward trajectory and I am looking forward to helping the Aggies become an even stronger force, building on the foundation of the coaches before me.”