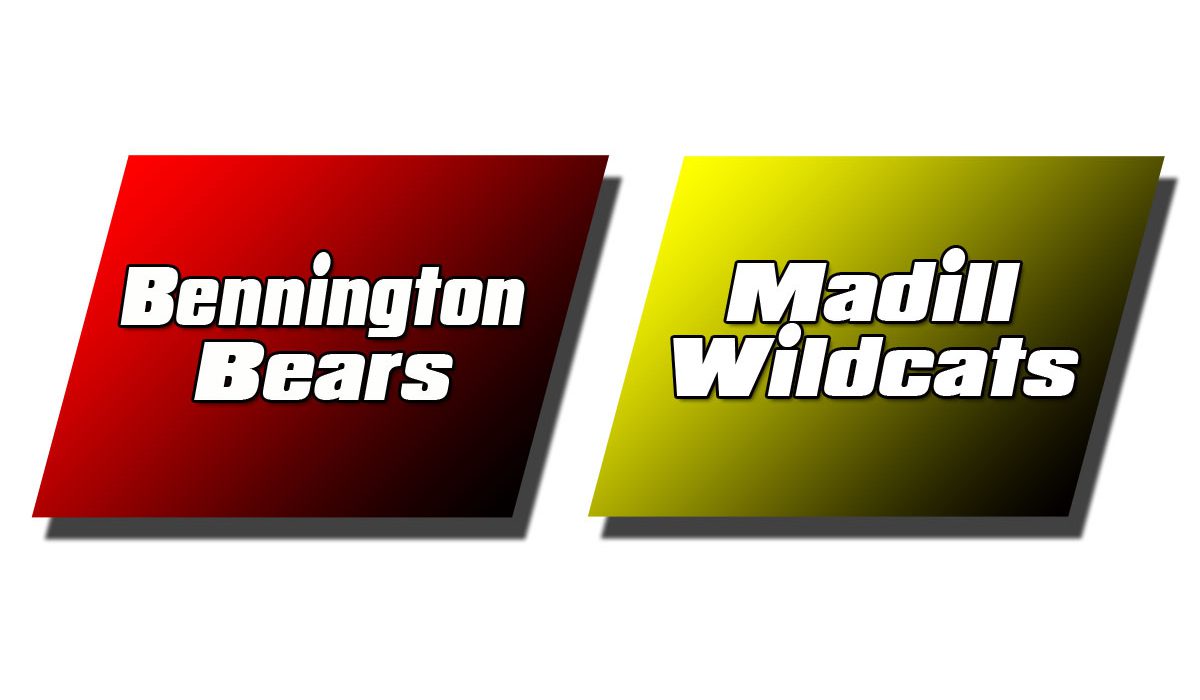 CALERA – Emily Fisher had an impressive day in circle on Saturday as Bennington wrapped up play in the Calera Tournament.

Fisher struck out four and was a walk away from a perfect game in five innings of work as Bennington shutout Madill, 9-0.

Eight players logged a hit in the win, led by Alexis Gibson, who was 3-for-4 with 4 RBIs, and McKenzie Atwood, who went 3-for-3 with a pair of RBIs and scored twice.

The Bears are now 5-3 on the year and host Caddo on Monday.