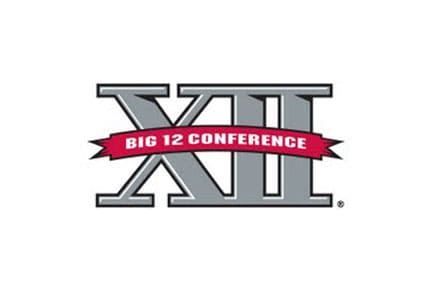 The Big 12 announced its football schedule for 2012 this afternoon, just a couple of hours after the Big East announced that the membership of West Virginia had been “terminated.”

West Virginia will remain a member of the Big East throughout the remainder of the 2011-2012 athletic year (until June 30), but the deal is done.  Coincidental timing for the release of the conference slate?  Not likely.

The defending Big 12 champion Oklahoma State Cowboys will open their Big 12 season at Boone Pickens Stadium against Texas on Sept. 29.  It will be the first trip to Stillwater for the Longhorns since 2009.  The Cowboys play host to former OSU offensive coordinator Dana Holgerson and West Virginia on Nov. 10, in what should be a wild affair.  And after back-to-back years in Stillwater, Bedlam returns to Norman on Nov. 24.  The in-state rivalry game will also be played on Thanksgiving weekend again this fall.

Texas may lay claim to the most difficult start to its conference schedule (at OSU, vs. WVU, and vs. OU in Dallas), but Oklahoma has the toughest Big 12 games and the end of the season (at WVU, vs. OSU, and at TCU).

The Sooners open conference play at home as the Kansas State Wildcats come to town.  And the Red River Rivalry is on the second Saturday in October once again (Oct. 13).

With the return of Landry Jones for his senior campaign, it is reasonable to think that Oklahoma will be the favorite to regain the Big 12 crown in 2012.

One other game to look for is the first game between the conference’s newest members.  TCU and West Virginia meet in Morgantown, W.V., on Nov. 3.