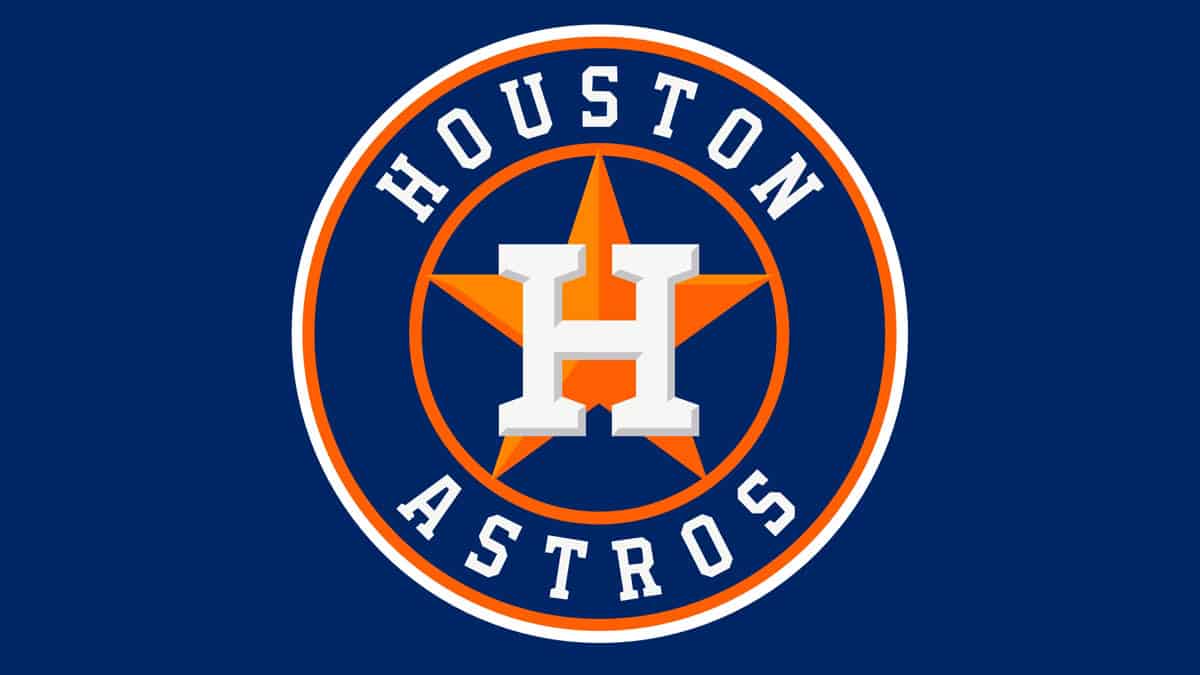 Keuchel, a Tulsa native, tied the club’s single-season record for strikeouts by a left-handed pitcher on Monday night at 203 with a six-strikeout performance against the Los Angeles Angels in 7.2 innings of action. The Astros won the game 6-3.

The record was set in 1967 by lefty ace Mike Cuellar, just two seasons after the team had rebranded from the Colt .45’s to the Houston Astros. The record has stood for nearly a half-century, and in those 48 years, even the likes of Andy Pettite and Jerry Reusse have been unable to achieve the feat. However, Keuchel’s rise to prominence has coincided with the Astros’ renaissance during the 2015 season.

Entering the season, “Kid Keuchy” had 307 strikeouts in his first three seasons in the Show per Baseball-Reference.com. In fact, in his first season, he walked more runners than he struck out. A consummate grinder, the seventh-round draft pick out of Arkansas started with the Low A Tri-City ValleyCats in 2009, working his way up to a professional debut in 2012 against the Texas Rangers.

Over that time, he developed a mastery of off-speed pitches such as a slider and changeup, as well as pitch placement, to even the field against some of the best batters MLB has to offer. That development has led Keuchel to throw nearly two-thirds as many strikeouts in a solitary season as he has in three seasons combined.

An alum of Bishop Kelley, Keuchel will have one final start in the regular season in which to break the record. Fittingly, it will be against the Rangers, their in-state rival who recently swept the Astros in a four-game series to take control of the American League West Division race.

With just one strikeout to go, Keuchel looks poised to fell a decades-old mark.