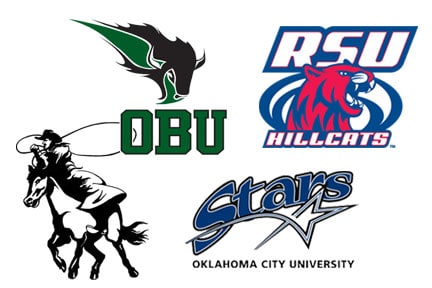 The Bison are 9-1 this year and the national runners-up from last season avenged the title game loss to Concordia, defeating the Eagles 88-81 in Las Vegas on Saturday.  OBU was ranked second in the preseason poll.

Rogers State is also in the top five, moving up one spot into a tie for the fourth spot with Pikeville (Ky.)

RSU is also coming off a fantastic season with an Elite Eight appearance and is 10-1, winning its last three.