Bison down Rangers at home 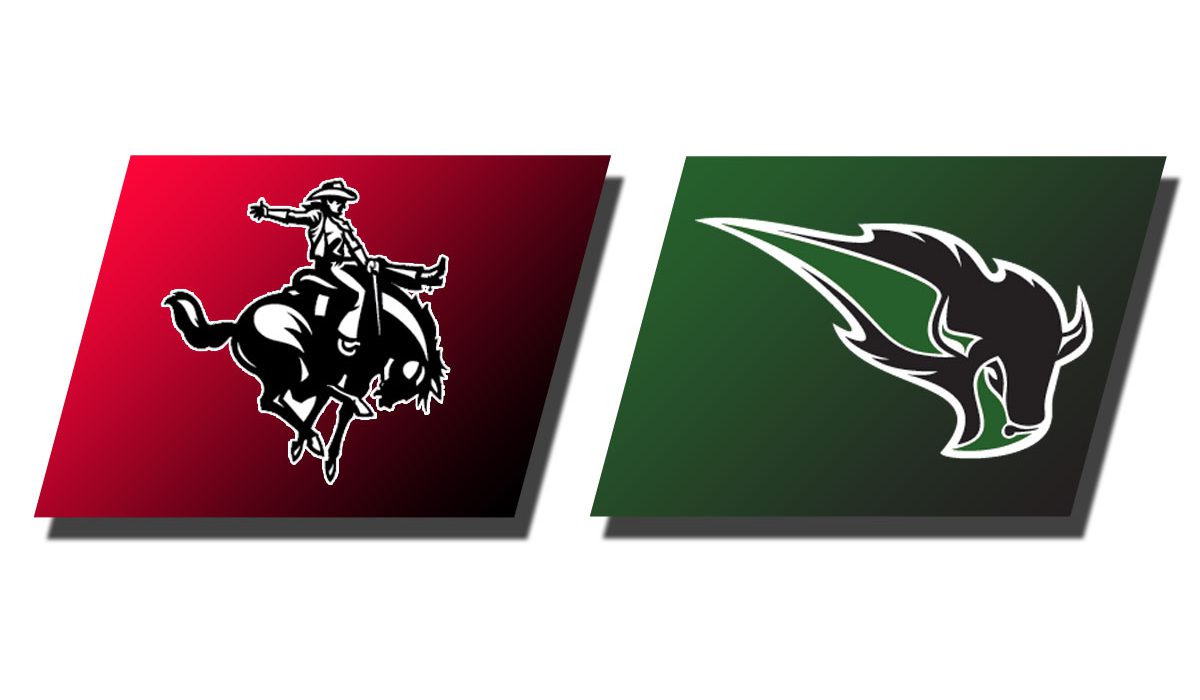 Just as the previous contest produced fireworks, so did this one as the two defensive-minded clubs held each other under 38 percent shooting and forced 14 turnovers.

The first half was a game of runs. Northwestern came out in sync, nailing a series of shots to put Oklahoma Baptist in a 12-5 hole. The Bison responded with a subtle 6-1 run to cut their deficit to one, 12-11, with a little over 11 minutes left.

Finally, the Bison overcame the Ranger’s advantage to go up 15-14 at the 9:31 mark. Back and forth the squads went, combining for 21 fouls in the first 20 minutes.

Harrison Stoddart and D’Michael Bellfield committed three fouls each, cutting their play in the first short to under six minutes apiece. Luckily, scoring was consistent across the board for OBU as Jaquan Simms and Burke Putnam led the Bison into the break with a 31-28 advantage with six points each.

The intensity didn’t subside in the second half as the Rangers came out to draw within two 34-33 early on. A big three-pointer by Brantly Thompson extended the OBU lead and sparked a 14-4 run, putting NWOSU down 48-37.

The Bison refused to let go of their reigns, rejecting the Rangers each time they drew near until a couple of Larry White free throws brought NWOSU within four, 74-70.

With under 40 seconds to go, Northwestern sent Putnam to the charity stripe four times before the game’s end, which he’d sink 8-8 to cement OBU’s victory.

Putnam finished with a team-high 25 points, including 10 free throws after drawing nine fouls and a season-high four blocks. Stoddart got hot late, scoring 15 and going 3-fo-3 from deep.

Brantly Thompson shot 1-of-11 from the field for three points but made up for his woes with a selfless 10 assists. Nigel Wilcox scored 12 and was one rebound shy of a double-double, while teammate Jaquan Simms recorded eight.

Larry White had a monster game for the Rangers, concluding his day with 20 points and 14 boards. Malik Parson and Anthony Jones followed with 14 and 12, while Bubba Furlong charted 10.

Brian Free concludes NWOSU’s double-digit scorers as he came away with 11.

Oklahoma Baptist looks to build off today’s win as they’ll hit the road to Arkansas for matchups with Southern Arkansas (9-5, 5-3 GAC) and Arkansas-Monticello (8-5, 4-3 GAC) next week.