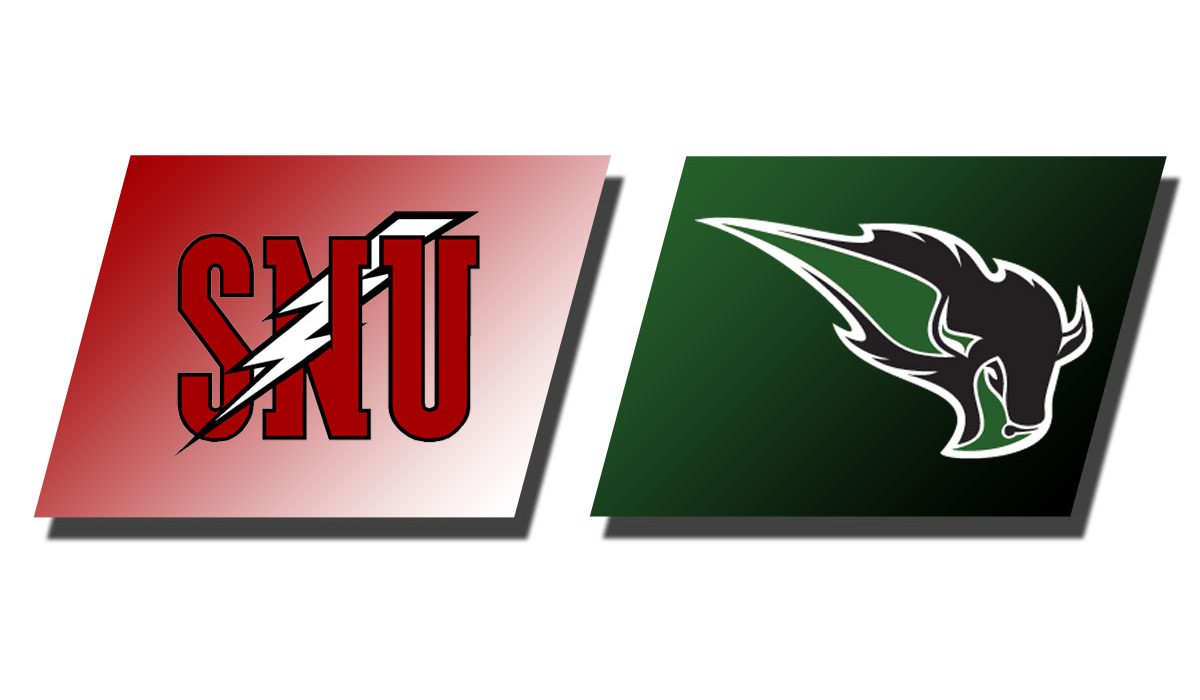 SHAWNEE – The Bison completed the season sweep of the fellow Oklahoma members of the Great American Conference, defeating Southern Nazarene, 30-24, on Senior Day.

Preston Haire threw for three touchdowns, and was the team’s leading rusher with 66 yards on the ground.

Seniors receivers Cagney Roberson and Josh Pettijohn each had scoring grabs in their final games on Bison Hill. Roberson’s second quarter touchdown catch in the corner of the end zone was a one-handed highlight reel grab over an SNU defender.

Linebacker Lane Martin led the way for the OBU defense with nine total tackles, and safety Landon Rowlett picked off his third pass in two games for the Bison.

OBU closes the 2018 season on a three-game winning streak. With five victories on the year, the Bison produced the winningest season since the programs move to NCAA Division II and the second-best win total since the program returned to Bison Hill in 2013 after an 80+ year hiatus.