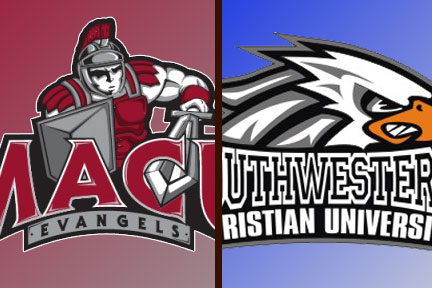 The victory moves the Evangels into the NCCAA National Tournament, which begins Monday, Dec. 2, at the Austin-Tindall Complex in Kissimmee, Fla.

After the match remained scoreless late into the second half, each squad cracked the scoreboard in the final five minutes of regulation.

Marcelo Lima got it started for the Evangels with a goal at the 85:20 mark.

SCU then evened the match on a goal by Adam Butler in the 88th minute to send the match into OT.

The shot tally reflected just how close the match was, with the Evangels holding a narrow 17-16 edge in shots overall and 8-7 in shots-on-goal.

Tyler McIntosh made six stops for the Evangels, including a critical save in the extra session to keep the Evangels alive.  SCU’s Chris Muter also made six saves.