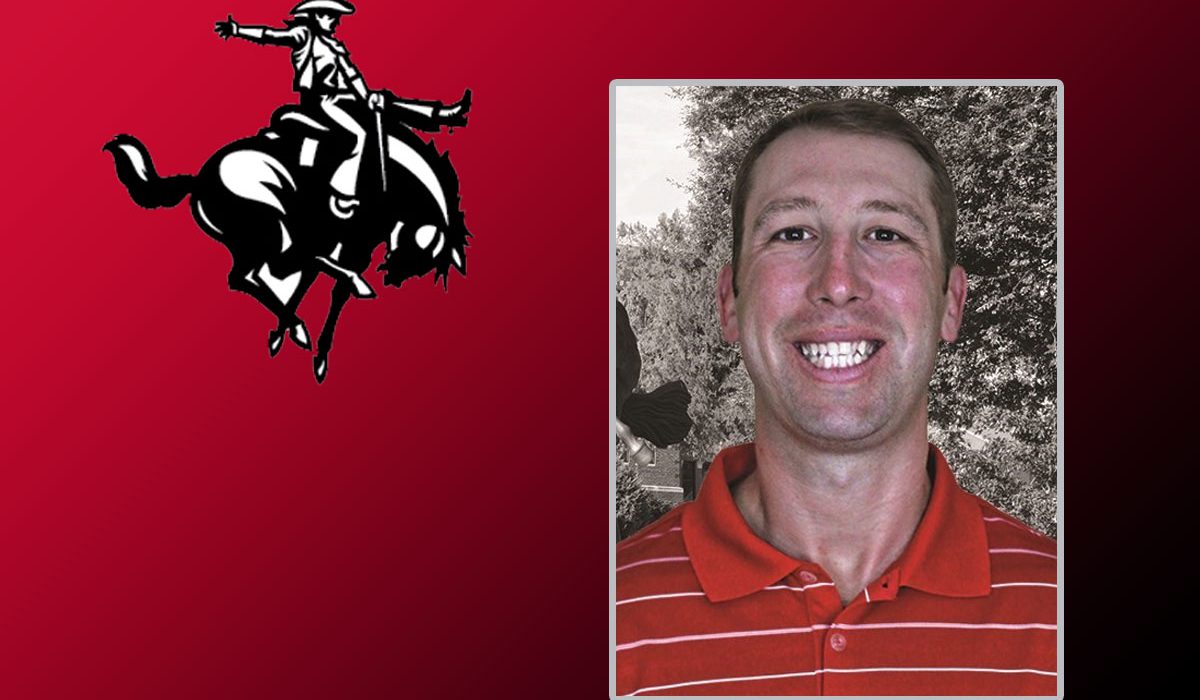 Bowen has been the lead assistant at Great American Conference foe, Southeastern Oklahoma State for the past five seasons where they have consistently competed year in and year out.

“I am extremely happy to have Ryan Bowen join Northwestern as our head baseball coach,” Franz said. “Ryan comes from a storied family tradition and has also coached under a legend, Mike Matheny at Southeastern.

“Ryan brings tremendous drive and enthusiasm to Ranger baseball. He is a strong teacher of the game, understands young people, has a vast recruiting network and is well respected in the baseball community. I look forward to having he and his wife Alyssa join the Ranger Family. Ryan exhibits all of the qualities of a Ranger in that he wants his student-athletes to succeed as young men, grow and graduate as students and develop into the best players they can be.”

Bowen was the Recruiting Coordinator where he developed many solid contacts across the state at the high school level and numerous junior colleges around the country. He was also very instrumental in the overall program leadership at Southeastern as he was highly involved in practice and game preparation, handled team academics and did a majority of the field maintenance as well.

While a part of the Savage Storm coaching staff, Bowen assisted in the team getting to three-straight postseason appearances in 2015, 2016 and 2017. 2016 was a big year for the program as they finished third in a tough Great American Conference.

Prior to joining the Southeastern staff, Bowen spent three seasons with Carl Albert State College in Poteau, Okla. where they built a very successful program and made the National Junior College Athletic Association Region II title game along the way in 2011, the first for the school in eight years.

During his time at CASC, Bowen coached a plethora of talent, including five All-Region players, two Academic All-Americans, a first team Rawlings’ All America Gold Glove player and the first NJCAA All-American in five years for the program. His last season with the program in 2012 was perhaps the most successful as they reached 37 wins during the year, the most for the program in 11 years. They also climbed into the national polls being ranked for a total of six weeks that season. During the summers, Bowen has been the head coach of the SEOK Yellowjackets 16 and under as well as 17 and under for the summers of 2014, 2015 and 2016.

Not only has Bowen been an outstanding coach, but he was also a tremendous player as he began his playing career at CASC. Bowen was a first team NJCAA All-Region II player twice, and was named the Region II Player of the Year in his final season as a Viking. That same year in 2007 he was honored with a second team NJCAA All-American selection as well.

He continued his playing career at Southeastern for his final two seasons of college baseball. Bowen was named the SOSU Male Athlete of the Year in 2009. During that same season, Bowen was honored as a second team Lone Star Conference All-League selection. He was also a first team Academic All-Conference honoree that same year.

Bowen is a graduate of Southeastern Oklahoma State where he attained his Bachelor’s degree in Recreation in 2009. While assisting at Carl Albert, he earned his Master’s degree in 2010 in Education with an emphasis in Sports Administration from East Central University.

“I want to thank President Janet Cunningham and Athletic Director Brad Franz for the opportunity to be the head baseball coach at Northwestern Oklahoma State University,” Bowen said. “The passionate Ranger fan base, the exceptional facilities, and the administrative support will give us an opportunity to compete at the highest level of NCAA Division II baseball. I am extremely excited to be a Ranger and part of the Alva community. I am ready to get to work! Ride Rangers Ride!”

Bowen and his wife Alyssa currently reside in Durant, but will relocate to Alva soon.