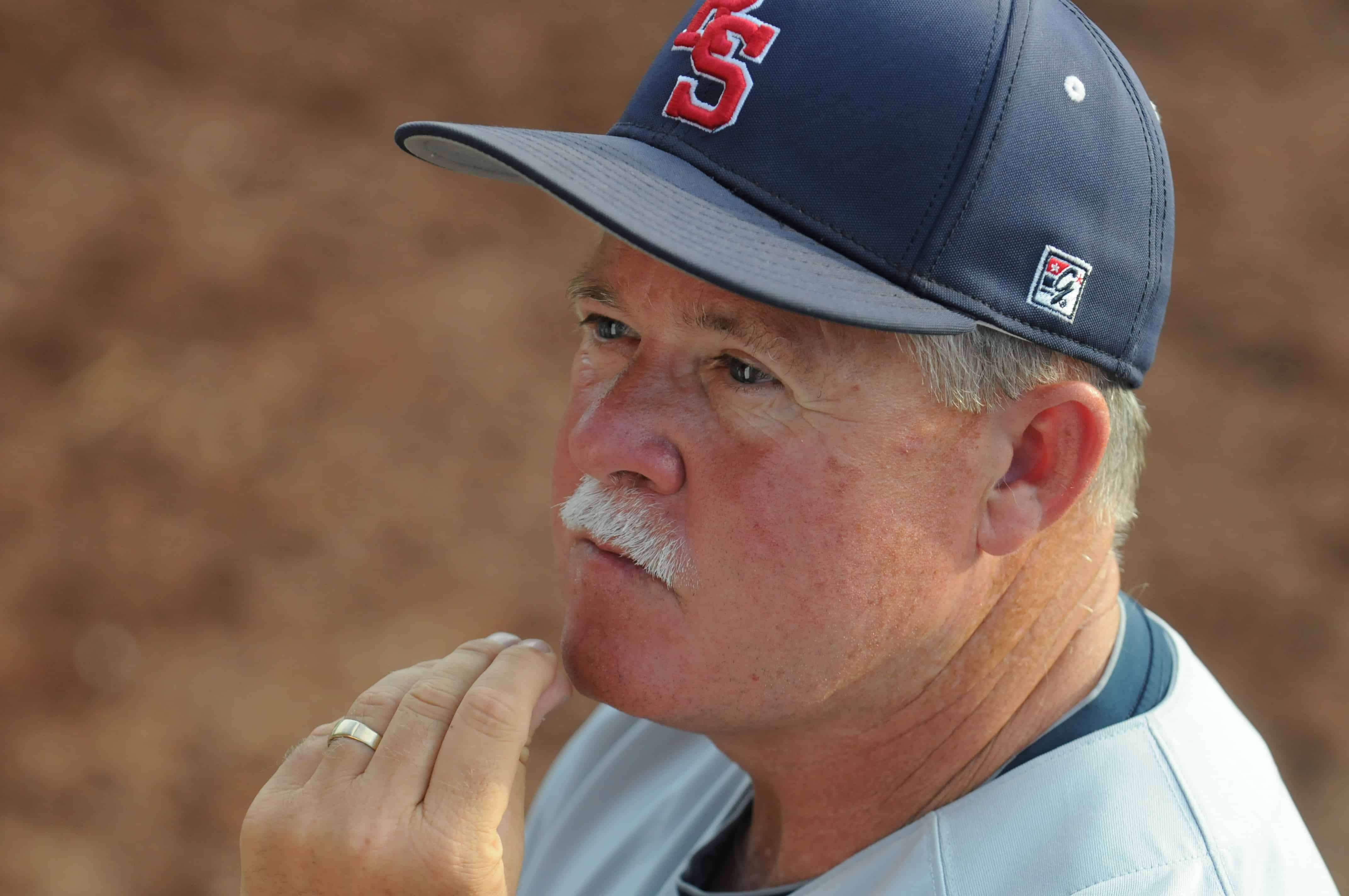 The OBCA College Coach of the Year is awarded to an outstanding coach among NCAA Division I and II, NAIA and NJCAA head coaches in Oklahoma. The OBCA Coach of the Year honor is Bradley’s second in his tenure as the Hillcats’ skipper. He shared the award with former Oral Roberts Head Coach Rob Walton in 2008. He was also named OBCA High School Coach of the year four times.

In 2012 Bradley led the Hillcats to their best finish in program history with a 49-16 record and a No.2 postseason ranking in the NAIA Top 25. Last season RSU made their first appearance at the NAIA World Series as the ninth-seeded Hillcats played Cinderella, quickly becoming a fan favorite in Lewiston, Idaho. They posted three come-from-behind victories and tallied a 4-2 record at the tournament. The Diamond Cats knocked off top-ranked and top-seeded LSU-Shreveport and second-seeded Lee (Tenn.), unexpectedly reaching the title game.

RSU holds an all-time record of 228-136 under Bradley who started the program in 2006. The Hillcats won the Sooner Athletic Conference Tournament championship in 2011 and have made back-to-back trips to the NAIA Opening Round. Two RSU baseball players have been taken in the Major League Baseball Draft, including right-handed pitcher Matt Sample drafted in the 28th round by the Arizona Diamondbacks in 2011 and catcher Lance Rymel selected by Chicago Cubs the 28th round in 2012.