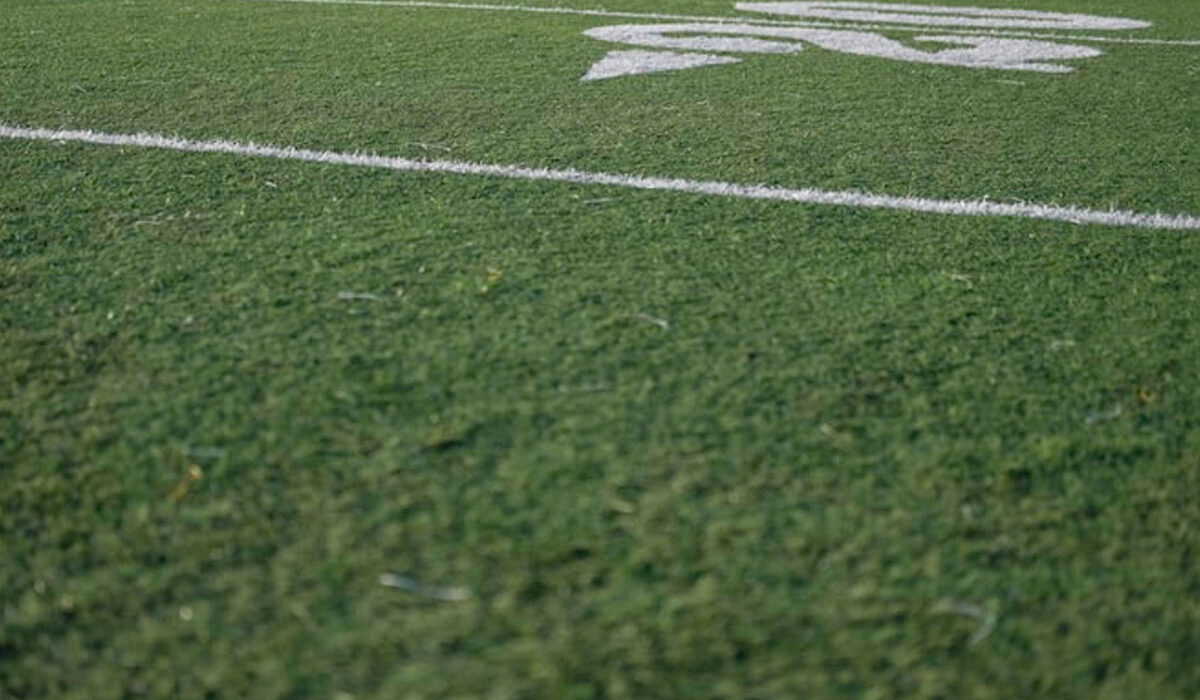 The news came as a surprise to many. Alexander had a 60-23 record in seven years as the head coach and led the program to a 6A-I state title two years ago.

Here is an excerpt of the release from the school:

In 2018, Alexander led the Tigers to its (sic) first football state championship in the school’s history. In addition, Broken Arrow finished state runner-up in 2015 and won the district championship in 2015 and 2018 under his leadership. Overall, Alexander achieved a 60-23 record in his seven years as head coach of the program following one season as an assistant coach on the staff.

“We appreciate and thank Coach Alexander for his dedication and time with the program,” said Broken Arrow Public Schools Associate Superintendent of Student Services Chuck Perry. “His legacy has been cemented in the fact that he came home to his high school alma mater and was the first coach to take the program to the top of the mountain. After much consideration though, we felt  the timing is right and it is in the best interest of the district to move in a new direction.”