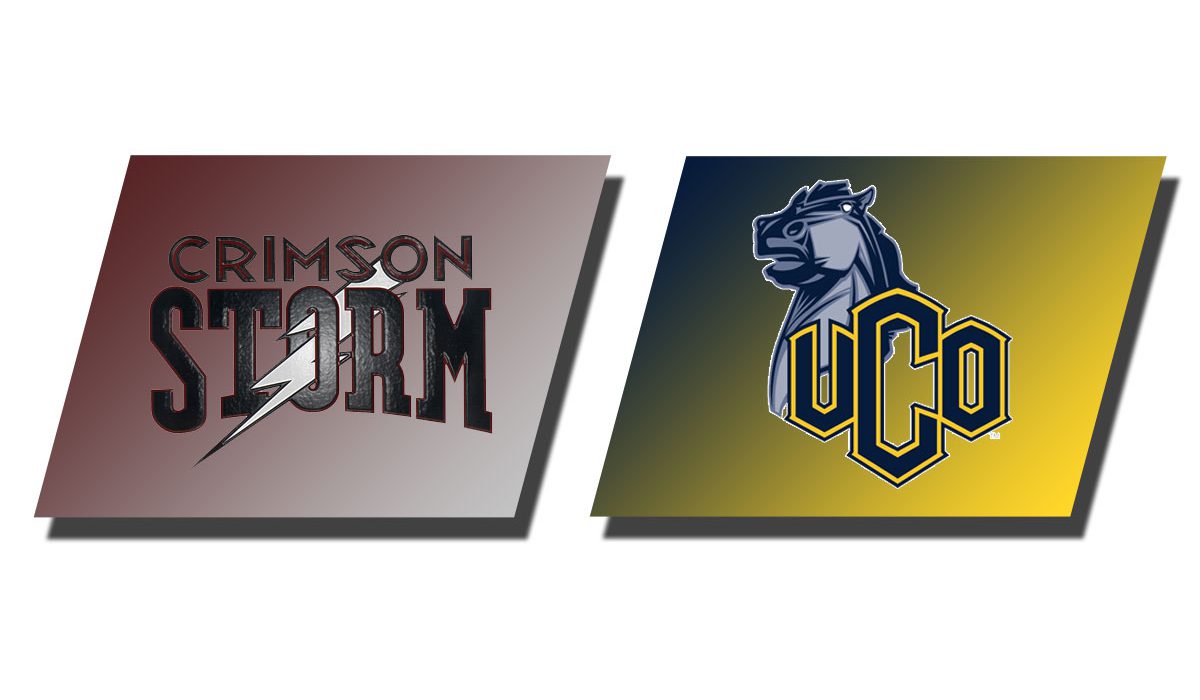 EDMOND – The University of Central Oklahoma whipped Southern Nazarene 20-1 Tuesday afternoon at Wendell Simmons Field in the 2017 home-opener for the Bronchos.

UCO (3-0) exploded out of the gates with a seven-run first inning, and after two, led 11-1. The Bronchos added another big-time inning in the fourth, scoring eight more. UCO added its final run in the fifth.

“I was glad we got to play a lot of guys today,” UCO second-year head coach John Martin said. “We got pretty fortunate the way we started. So it was good to be able to see a lot of guys get real-time at bats.”

Jaycee Parker got the win for the Bronchos after throwing three innings. Parker struck out four, allowed one hit and one unearned run. UCO used six pitchers Tuesday. Connor Sweeney threw one inning, Drake Harper threw 2/3, Bobby Pierce threw 1/3, recording a strikeout, Gaylon Viney threw one inning, and Zayne Dougan finished off the day with an inning. Dougan also picked up a strikeout in the top of the seventh.

But it was all about the Broncho bats Tuesday.

Justin Brown led off the game with a walk, then stole second. Anthony Alvarez then lined a shot up the middle to score Brown.

Jake Dyer was up third and the right-fielder picked up a single, moving Alvarez to second. All-American Jon Kamies then came up and calmly slapped another single into play and loaded the bases for the Bronchos. Then T.J. Sparr came up and drew a bases-loaded walk and the Bronchos were up 2-0.

Korey Floyd came up sixth. And the outfielder delivered. Floyd knocked a two-RBI double to centerfield to score Dyer and Kamies and make it 4-0.

UCO wasn’t anywhere near done though the next run came via SNU. Sparr scored on a wild pitch, and Floyd moved over to third. Kyle Miskovsky drew a walk, then stole second when Dayne Sommer came up to bat.

Then Sommer singled to center to score both Floyd and Miskovsky and the Bronchos led 7-0 – with no outs.

Southern Nazarene brought on Joe Toilolo to pitch and ousted the next three Broncho batters to get out of the inning. Anthony Wiggins would take a loss on the day after allowing seven runs without recording an out.

UCO got mulit-hit games from five different players. Kamies went 3-for-3 Tuesday to lead the charge, and he also scored twice.

Floyd had a big day at the plate as well for the Bronchos. The senior went 2-for-4 with four RBIs and a two-run home run. Floyd scored three times Tuesday.

Alvarez also had four-RBI afternoons. He finished 2-for-4 with four RBIs and two runs scored. Sommer and Sparr each had three RBIs as well for the Bronchos.

UCO plays at Southwestern Oklahoma State on Wednesday in Weatherford. SWOSU is 2-0 on the season after a doubleheader sweep of Oklahoma Panhandle State last weekend.