Bronchos clinch berth in MIAA Tourney with victory over Jennies 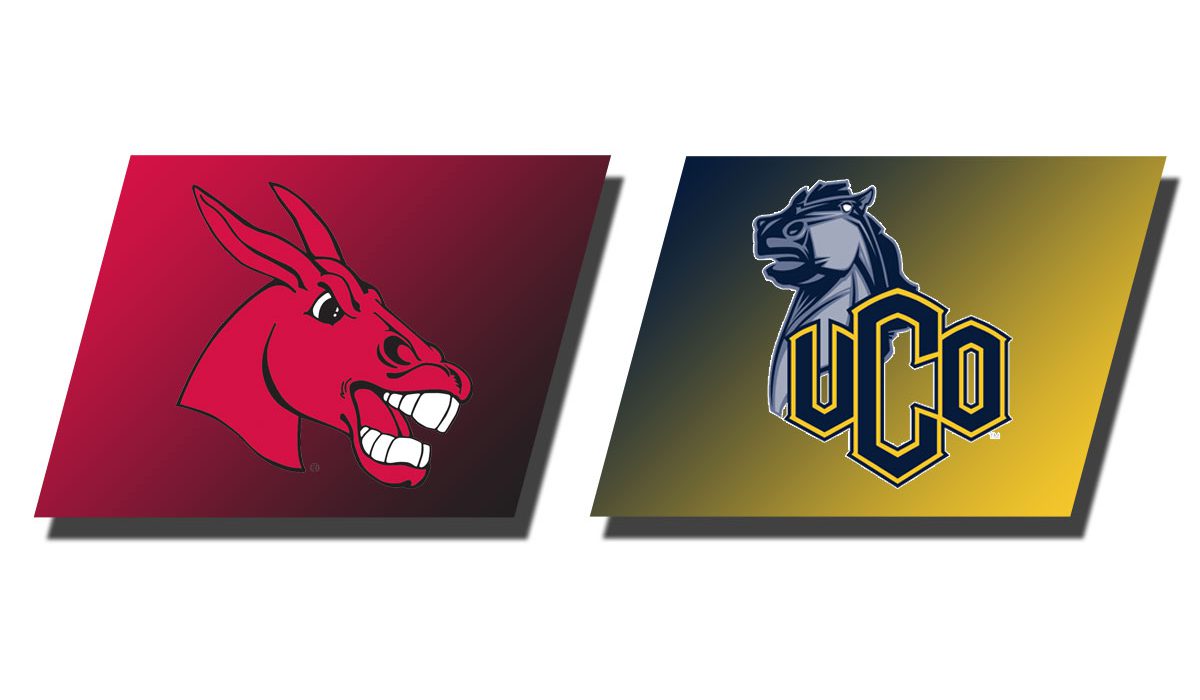 “We needed to do a good rebounding and on defense and I think we did that tonight,” UCO head coach Guy Hardaker said.

The top four teams in the conference get a first-round by in the tournament and an automatic spot in Kansas City, Mo. in the quarterfinals.

Jesheon Cooper grabbed an offensive rebound and scored with a putback to put UCO up 2-0. Central Missouri’s Megan Skaggs hit a 3-pointer on the other end to give the Jennies their only lead of the game. Cooper scored again on the next possession to put UCO ahead 4-3.

Marley Anderson led the Bronchos with 17 points. Anderson hit three 3-pointers and made all six of her free throw attempts.

The Bronchos have been stellar on defense this season. UCO blocked nine shots and picked up six steals.

Central Missouri shot 35 percent from the floor Thursday night. It was the 20th game this season the Bronchos have forced their opponent below 40 percent.

Olivia Mason scored six points Thursday and now has 950 points in her career, a total that keeps the senior forward from Fairview in 16th place on the UCO all-time list.

The Bronchos are back in action Saturday, when UCO hosts Southwest Baptist at 1:30 p.m. in Hamilton Field House.