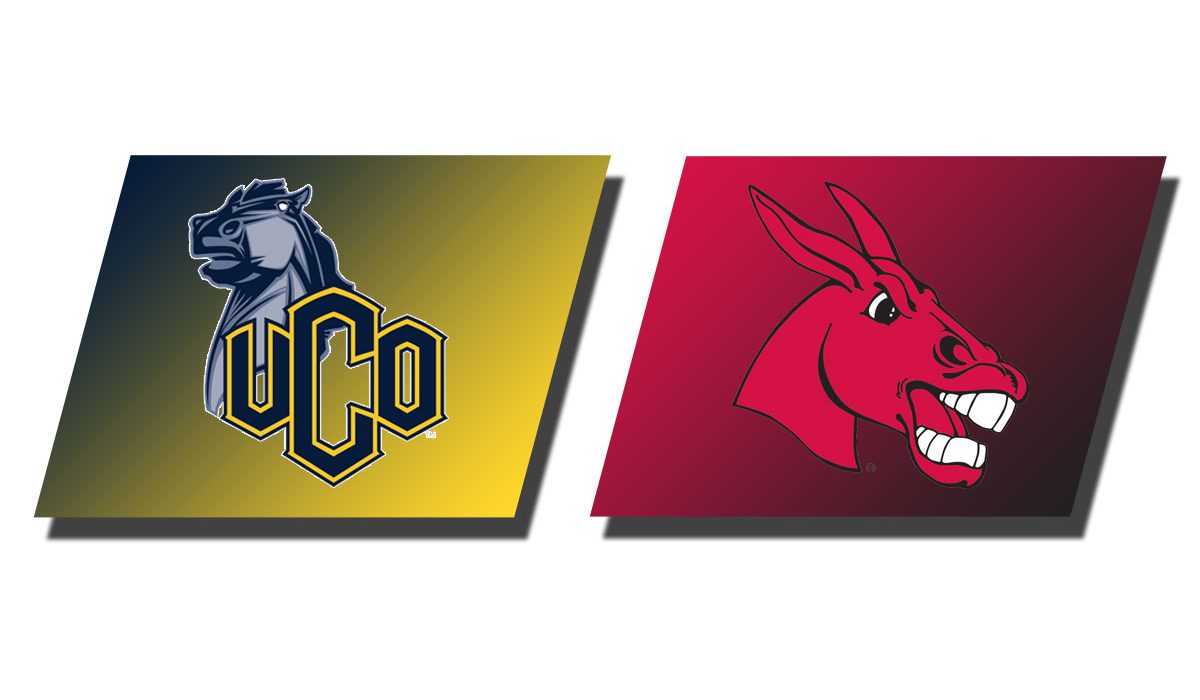 “That’s a tough way to go out,” UCO head women’s coach Guy Hardaker said. “Hats off to Central Missouri tonight. I just want to say how proud I am of the seniors on this team that fought their tails off just to get here. They’ve done everything that was asked of them and they are a great group of kids. It always stinks to get to this point and have it end.”

Seniors Blake Blessington, Madison Lee, and Megan Hartness ended their careers Thursday night. Blessington, who has played in 122 games for UCO, near the top of the all-time list, scored eight points.

Central Oklahoma and Central Missouri came out slugging each other. After UCM built a 10-4 lead with 7:30 to play, the Bronchos went on an 11-0 run over the next three minutes to take the lead. Blessington’s 3-pointer with 6:34 to play, part of that 11-0 run, moved the senior guard from Harrah, Okla. into 19th-place on UCO’s all-time scoring list. UCM responded with another run of its own and led 20-18 after the first quarter.

The blows continued in the second quarter. Smith made a layup one minute into the quarter that made the score 22-20, Central Missouri. UCM went on an 8-0 run from there over the next three and a half minutes. Blessington ended that run with a layup of her own with 5:55 to play that made it 30-22. UCO battled back from there, going a 6-2 run that kept the game close.

UCM hit a 3-pointer, the first in 10 tries by either team in the quarter, to push its lead to 35-28. That’s how the game went to halftime.

Central Missouri came out of the locker room looking to end the back and forth runs. The teams traded baskets on each of their first possessions before Central Missouri went on a 12-0 run. That stretch lasted nearly six minutes before Hartness earned a pair of free-throws with 3:45 to play in the quarter. She hit both of them to make it 49-32.

UCO could only manage eight points in the quarter, while UCM pulled away, outscoring the Bronchos 27-8 in the frame. Central Oklahoma shot just 2 of 12 from the field in the quarter and didn’t make any of its five attempts from behind the arc. Central Missouri led 62-36 heading into the final 10 minutes.

Haynes kept pushing though, knocking down a 3-pointer on her first attempt in the fourth quarter. She added a pair of free-throws shortly after that. However, it was all too much. Central Missouri held strong on its lead down the stretch, and pulled away for the win.

Kaci Richardson added nine points and four rebounds for the Bronchos and Shatoya Bryson scored three. UCO shot 27.6 percent from the floor, making 16 of 58 shots. The Bronchos made only 4 of 24 from behind the arc.