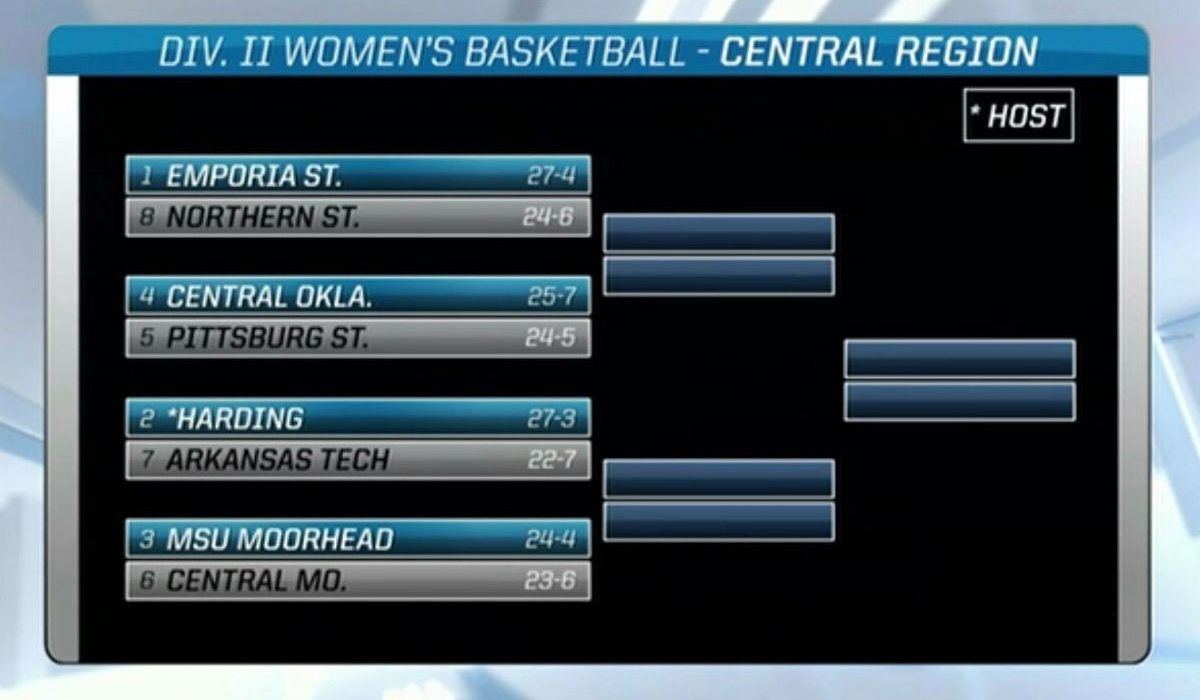 The Central Bronchos were going to get into the NCAA Division II Tournament. It was just a matter of what the seed would be.

Fifth-seeded UCO made it to the MIAA Tournament finals, falling there to Emporia State, a program that has now won the title for a fifth straight year. 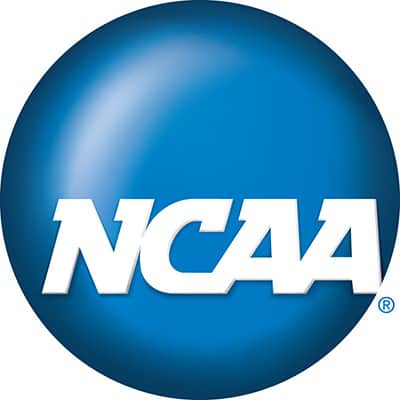 Central (25-7) was rewarded with the No. 4 seed in the Central Regional bracket and will be facing the MIAA’s regular season champion in Pitt State (24-5).

The Bronchos faced the Gorillas only once during the regular season and won, 78-74, in Pittsburg, Kan.

Here’s the first-round schedule for the NCAA Central Region to be played in Searcy, Ark. (with regional seeds in parentheses):