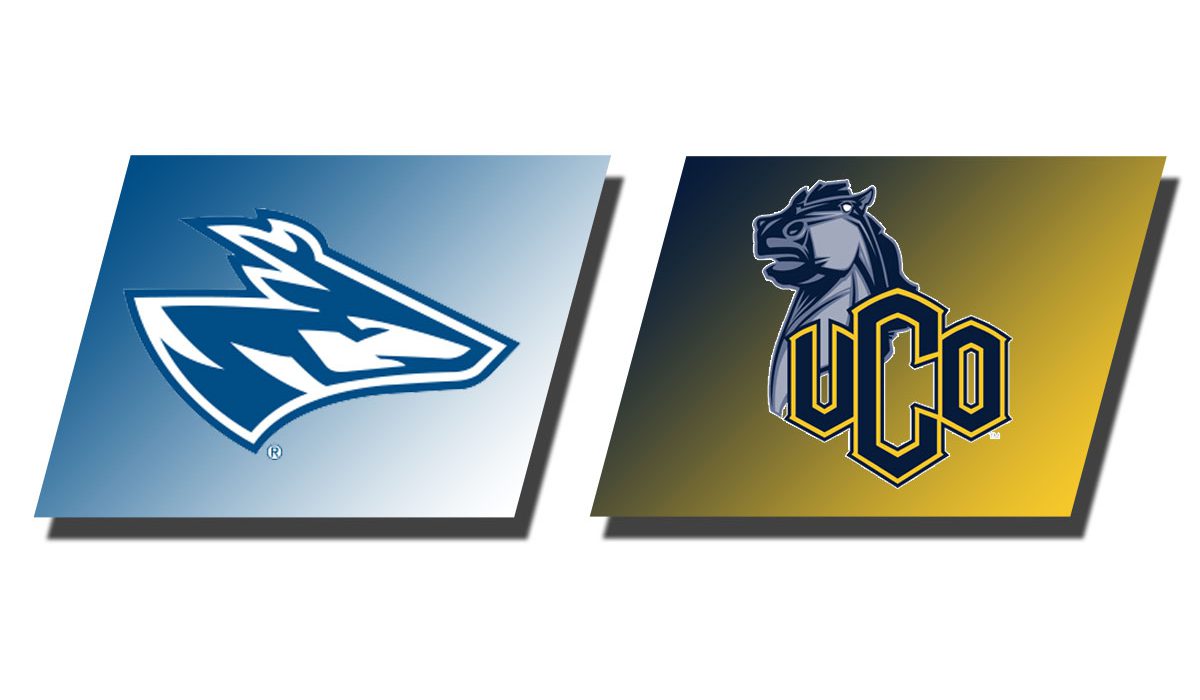 UCO trailed 54-46 after three quarters of play, but used its patented suffocating defense to force Kearney to shoot just 15.4 percent from the floor in the final frame. UNK made just two of its final 13 shots.

The Bronchos coupled that with a solid 43 percent shooting quarter in the final frame, adding a pair of threes and five free throws, to pull away and grab a key conference win, and snap a two-game skid, the only Broncho losing streak of the season.

“I thought we made some hustle plays that really sparked that run,” UCO head coach Guy Hardaker said. “Sadie Mason made a heck of a play, diving for a loose ball, and that didn’t benefit us anything on the play, but it made a huge difference in our attitude and our fight.”

Blake Blessington led UCO with 18 points Thursday night. The junior guard was 6-for-13 from the floor, hit 3-of-6 3-pointers, and added three free-throws. Blessington also had six rebounds and a steal.

The Bronchos return to action Saturday with a 1:30 p.m. matchup against Fort Hays State.