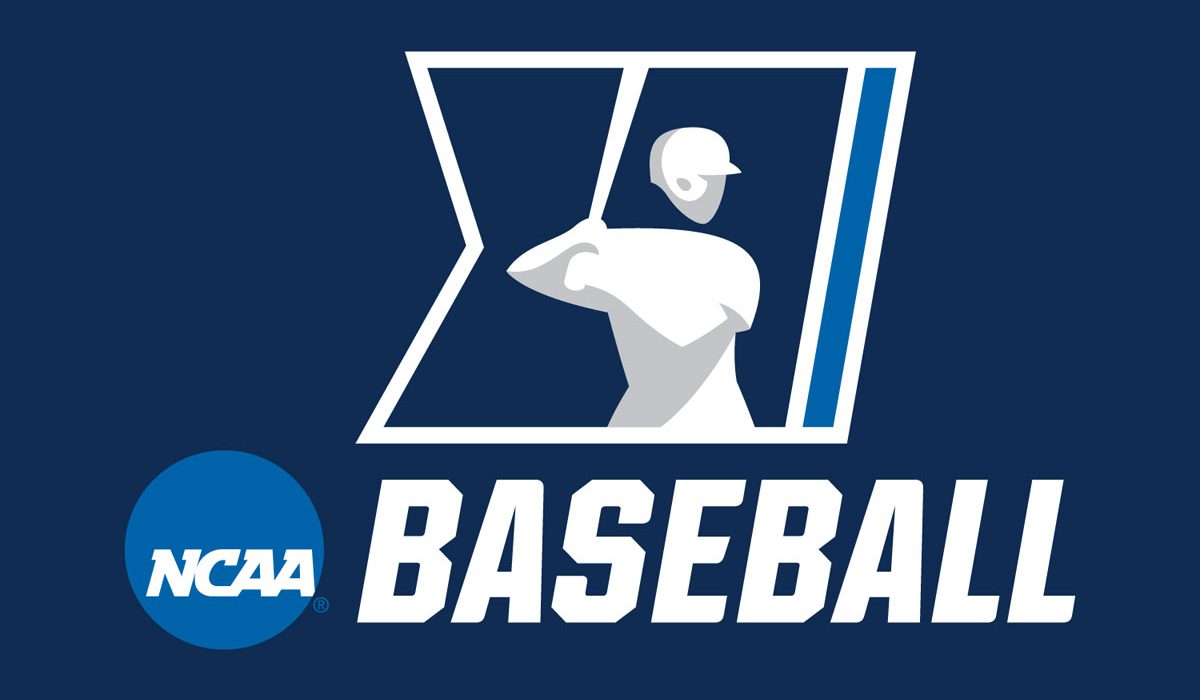 UCO, now 37-18 on the season, advances to the next round to face Central Missouri at 12 p.m. Friday.

“You never quit battling,” UCO head baseball coach John Martin said of the Broncho victory. “That’s what you tell your guys and that’s what the guys did tonight. They stuck with it when it was tough and things worked out for us.”

Central Oklahoma trailed 3-1 heading to the top of the ninth inning Thursday before a furious comeback ensued that sent UCO to the winner’s bracket final Friday.

Paul Kropf led off the inning with a hard single up the middle of the infield. After Spencer Van Scoyoc drilled a deep fly ball to the fence in right field, Kace Massner drew a one-out walk to put a pair of runners on. A wild pitch sent both Kropf and Massner up one base. Then another wild pitch scored Kropf to make it 3-2 and put Massner on third.

Ruminer followed Massner with a walk of his own. Then TJ Black came up and knocked a high bouncing ground ball just about 20 feet down the first base line. The SCSU pitcher went for it, but booted it out of play and Massner scored to tie the game.

With Ruminer on third, Scott then stood in the box and swung on a 3-1 pitch, dropping a single in shallow right field over the St. Cloud State first baseman and Ruminer scored easily to give the Bronchos the lead.

Josh Rutland then came on in the ninth to close out the game, earning his 13th save of the season as he closed the door on another Broncho win.

Landon Bond, who threw 1 2/3 of relief work for the Bronchos, got the win Thursday. He struck out the side in the eighth to spark UCO’s top of the ninth rally.

St. Cloud State struck first Thursday night. In a pitcher’s dual through 4 1/2 innings of scoreless baseball, SCSU put together a two-out rally to get on the scoreboard in the bottom of the fourth. A triple followed a single that followed a double and the Huskies found a 2-0 lead. Another single after that made 3-0, SCSU after four innings.

Central got one back in the top of the sixth. Black drew a one-out walk, and advanced to second on a single through the left side by Kyle Crowl. Joe Mondragon then popped up to left field with two outs, however, the SCSU left fielder dropped the easy fly ball, allowing Black to score. That made it 3-1, where it stayed until the ninth.

UCO scattered just six hits Thursday. Crowl had a pair of singles to lead the way.

Gabe Littlejim got the start for UCO. He allowed seven hits and three runs while striking out three SCSU batters in five innings of work. Junior Obeso also made a relief appearance and struck out one in his 1 1/3 innings of work.

UCO has played St. Cloud State in the NCAA Tournament now in three straight postseasons. UCO beat SCSU in 2017 before falling short to the Huskies in 2018. The Bronchos will now face Central Missouri. UCO won two of three in Warrensburg earlier this season.