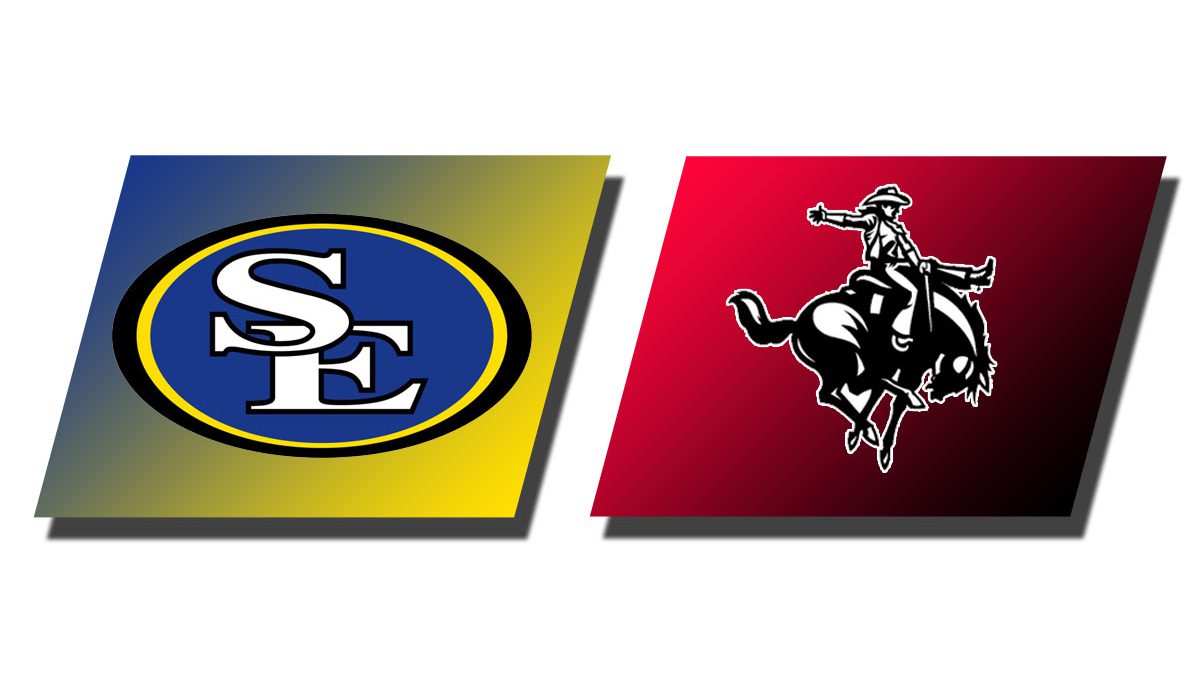 A couple of Rangers had big performances in the game, but Bailey Brown was the one who put her name in the record book. The sophomore from Enid, Oklahoma, set a new Northwestern single game record with 26 rebounds in the game, one shy of tying the Great American Conference single game total.

The school record was previously held by Alice Byrd when she had 22 against Oklahoma Science and Arts on Dec. 1, 1989. Prior to Saturday’s total, Brown had a career high 16 rebounds on two different occasions.

Brown finished the game with 17 points, including 9-of-10 from the line to improve her season free-throw percentage to 87.1. It was her fifth double-double of the season.

The performance by Brown overshadowed a great game from Ranger leading scorer Kalea King. King had 27 points to tie a career high, as well as eight rebounds in the contest. The combo of King and Brown alone equaled the point total of their opponents.

King also moved up the Northwestern all-time scoring list as she now has a total of 1,058 points in her career, 10th most in program history, passing Jessica (Price) Schanbacher (2000-04).

The scoring output by the Rangers was the second time this season they reached the 90-point mark and the 46-point difference was the largest margin of victory since a 65-point blowout over Barclay College (Kan.) in 2005.

The win improved Northwestern’s record to 10-15 on the season and 7-11 in GAC play, one win away from tying their best conference win total as a GAC member. Northwestern is now one-game up on Oklahoma Baptist for the final tournament spot with five games to go.

NWOSU closes their home schedule next week when the Lady Rangers host Ouachita Baptist at 5:30 p.m. inside Percefull Fieldhouse on Thursday, followed by a showdown against Henderson State on Saturday.

Northwestern knocked down 14 three-pointers in the game led by King as she went 4-for-5. Jade Jones, Bailey Forell, Kenzi Lamer and Billy McKenzie each hit two three-pointers and Presley Payahsape and Deja Beechum added a basket from beyond the arc.

Lamer had a solid game with 12 points, including a 4-for-4 day at the free-throw line. Fellow freshman Payahsape had nine points, while Jones and Forell finished with eight points.