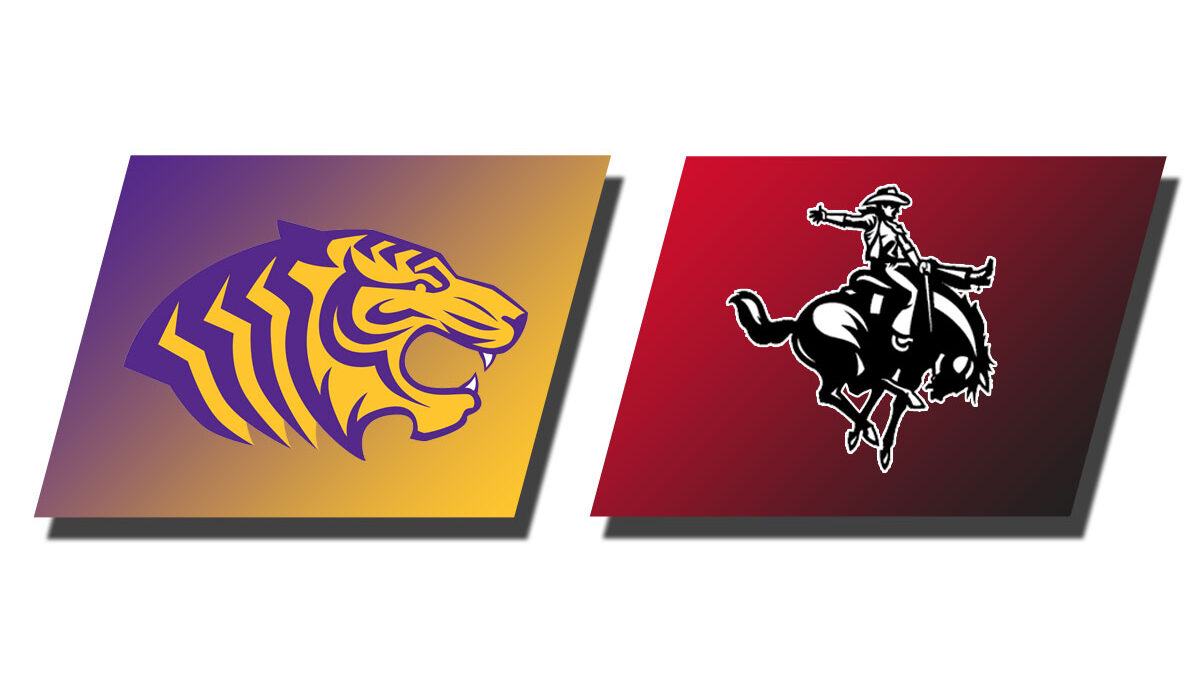 ALVA – Northwestern Oklahoma State extended their winning streak to six games (five straight conference) following the 78-59 victory. The Lady Rangers used an 11-0 run early in the 3rd quarter to take control of the game as they would not trail again in the game after pushing their lead to 20 in the game.

The Rangers striked first in the game with a jump shot from J. Frame just over a minute into the game as the defenses started strong, as the Lady Rangers forced three turnovers in the opening minute of the game. Northwestern continued the fast start opening the game with the first six points following two Neiderer foul shots and a Craig layup. The Tigers got on the board two and half minutes into the game on a layup. Northwestern opened the game with a 14-5 run to open a quick nine point lead as J. Frame and Brown each had four. Following the media timeout the Rangers extended their lead to double digits the first of the afternoon at 18-6 following an S. Frame layup. The Rangers would hold an 18-10 advantage over the Tigers at the end of the 1st quarter after Northwestern shot 50% in the quarter. Brown led the team with six in the quarter.

Ouachita would open the second quarter on a big run to climb back in the game and eventually take an early second quarter lead. The Tigers jumped on a 10-1 run to take a 20-19 lead. The Tigers extended it to 23-20 before Frame would score three straight followed by a Brown layup to tie the game 26-26 halfway through the quarter. Craig would knock down two foul shots to regain the lead for the Lady Rangers at 28-26. The game was locked at 33-33 with under 1:42 to play in the half. An S.Frame jumper followed by two Brown foul shots would end the half on a 4-0 run to take a 37-33 lead into the break. Craig led the Lady Rangers in the second quarter with seven points followed by S. Frame with six to help take the lead into the break. The Lady Ranger defense forced five turnovers in the quarter.

Brown got the scoring started in the second half for the Lady Rangers pushing the lead to five early in the quarter. Northwestern would hold that five point lead until the defense would force a turnover that S. Frame would help the Lady Rangers capitalize on with a fastbreak layup assisted by Craig. Northwestern would use the next five minutes to take full control of the game with an 11-0 run going 5-9 from the field led by five points from Brown. The Lady Rangers would force two turnovers and hold the Tigers 0-7 from the field during the run keeping the Tigers scoreless for five minutes. Ouachita would go six minutes without a field goal, as the lone point came from the foul line pushing the Lady Ranger lead to 49-37 halfway through the quarter. The Tigers would cut the Northwestern lead down to 10 with 1:28 left in the quarter before Andi Pierce would knock down a foul shot ending the Tigers run. Brown layup would pushed the lead back to 55-43 over the Tigers to giver her 22 points in the game to end the quarter leading all scorers.

The Tigers got the scoring started in the fourth from the foul line but Kinsey Neiderer answered back with a three pointer to go back up by 14. Northwestern would hold the double digit lead as the closest the Tigers would get is 11 with 7:29 to play but Neiderer would knock down two foul shots. A Craig layup pushed it back to 15 point lead at 66-51. Northwestern would continue to hold the lead at 15 before a Kes Reeves three pushed the Lady Ranger lead to 20 the highest of the game at 76-66. Northwestern would close out the win with a 19 point win at 78-69 for the sixth consecutive win.

Northwestern will be back in action Thursday as the Lady Rangers play host to Southwestern Oklahoma State in Percefull Fieldhouse with tip-off set for 5:30 PM.