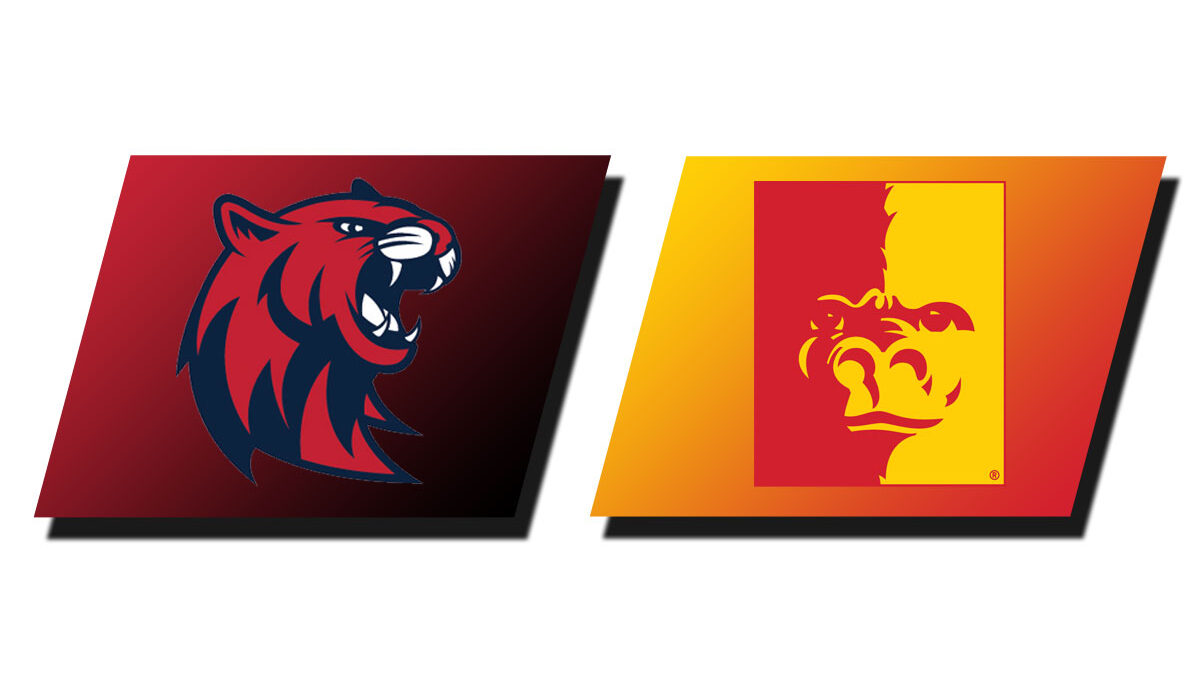 PITTSBURG, Kan. – The Rogers State women’s basketball team picked up its first win of the season on Thursday as the Hillcats defeated Pittsburg State 80-76 at John Lance Arena.

Rogers State had three Hillcats finish in double figures, including Maya Buckhanon who had a career high 22 points to lead the way for the navy and red.

The Hillcats took an early lead with a layup from Bailey Kliewer on the Hillcats first possession, followed by another basket from Buckhanon a minute later. After a basket from the Gorillas, Rogers State went on an 8-0 run to open up a 10-point advantage early.

The hosts would cut the deficit to as little as two points in the first quarter, but Rogers State maintained a lead and went into the second quarter ahead 22-18.

However, the Hillcats would match the Gorillas through the final few possessions and the teams went into the break tied at 36.

Continuing a trend in the game, Rogers State started the third quarter strong with a 10-0 run to begin the second half and go up 46-36. The Gorillas would slowly work their way back in a game of runs and forced a 57-57 tie headed into the final frame.

Pittsburg State would take a one-point lead twice in the fourth quarter, but the Hillcats answered back both times with immediate baskets including a triple from Julie Luna and a layup from Samariah Thompson that gave the Hillcats the lead for good with 4:54 remaining.

The Hillcats dominated in the paint, outscoring the Gorillas 46-24.

Buckhanon led the Hillcats in scoring for the first time in her career as she finished with 22 points on 10-of-13 shooting. The career high broke a previous best of 12 set in the last game against Northwest Missouri. Buckhanon fell one rebound shy of a double-double, finishing with nine boards, also a career high and three more than her previous best. She also had two blocks in the game.

Thompson finished with 21 points in the game, her third-straight game with 20+ points as she has had outings of 23 and 24 in the first two games. Thompson also had five rebounds and matched a career high in assists with six in the game.

Kliewer joined Buckhanon and Thompson in double figures as she finished with 14 points on 4-of-7 shooting, a season high for the sophomore. Like Thompson, Kliewer was 6-for-6 from the free-throw line in the game. Kliewer also finished with a rebound and a block.

Shay Stone made a big impact on the defensive side of the ball, recording three blocks in the game. She also had six rebounds and four points. All three are career highs for the freshman.

The Hillcats will be back in action on Saturday, making another short trip north to Joplin, Missouri to take on Missouri Southern. Rogers State will tip off with the Lions at 1:30 p.m. at the Leggett & Platt Athletic Center.