Bulldog offense comes alive under the lights in Game One 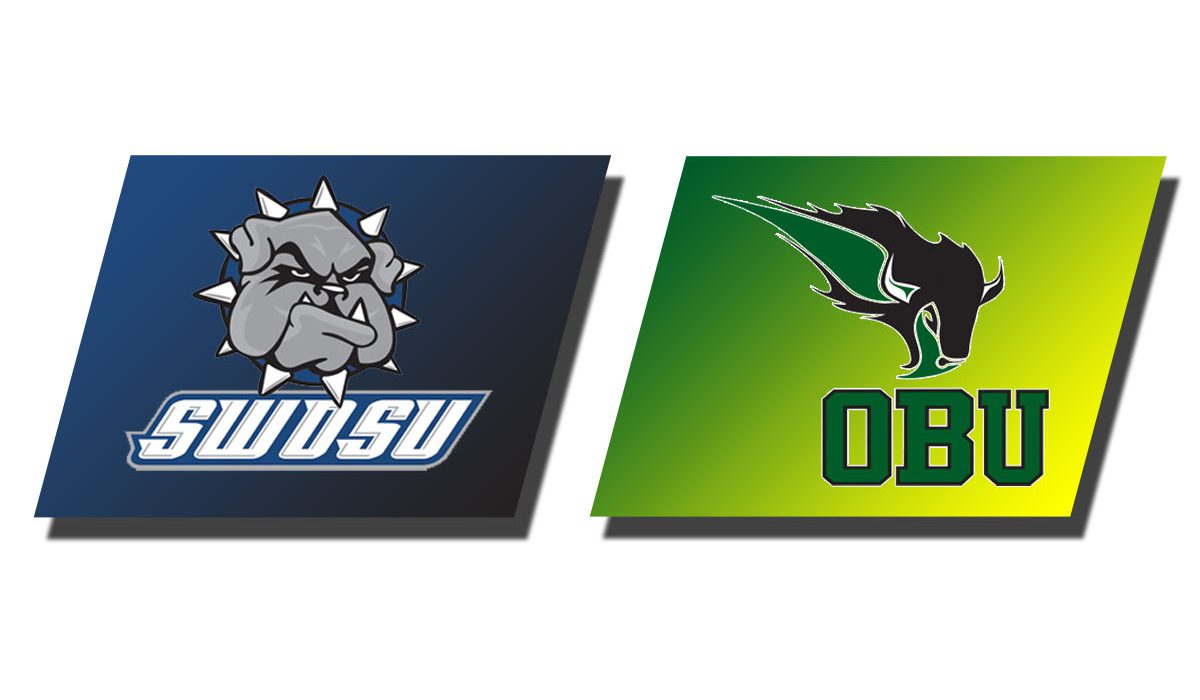 SHAWNEE – SWOSU Baseball defeated Oklahoma Baptist 21-11 in eight innings on Friday night to take game one of the weekend GAC series. The offensive night was one for the record books, marking the highest run total a Zack Saunders Bulldog squad has scored in a single game dating back to 2012 when he took over at the helm.

The Bulldogs scored runs in each of the first five innings and in seven of the eight frames in the contest. Things got going right away for the offense in the top of the first which saw a lead-off homerun from Ruben Rodriguez to start things off and a three-run homerun from Justin Freeman – season firsts for both players. Leading 6-0, SWOSU never looked back despite allowing 11 runs themselves in the game.

Leading the offensive outburst was Rogelio Sanchez who collected four hits and five RBI, followed by Freeman who tallied three hits and five more RBI himself. Connor Anderson and Rodriguez both ended with three hits themselves while Daniel Richardson, Rafael Otero and Sanchez all crossed home plate four times.

The Bulldogs had four players drive one out of the ballpark on Friday night: Rodriguez, Freeman, Richard Marches and Sanchez. The four homeruns also marks the most homeruns the Dawgs have hit in a game this season.

Brendan Peitsmeyer was thankful for the run support, after giving up nine runs (all earned) in his 4.1 innings on the bump. The junior struck out six and was awarded the victory to move to 5-4 on the season. Vincent Berrones, Justin Moreno and Quintin Dougherty all pitched in relief and held the Bison to just two runs the rest of the way.

SWOSU (14, 18, 10-10 GAC) is now an even .500 in conference play for the first time in the 2016-17 season after starting out slow. They will have a chance to improve their record even further tomorrow when they take on Oklahoma Baptist twice in the doubleheader portion of the schedule beginning at 1 pm in Shawnee.