Bulldogs break through in Bethany 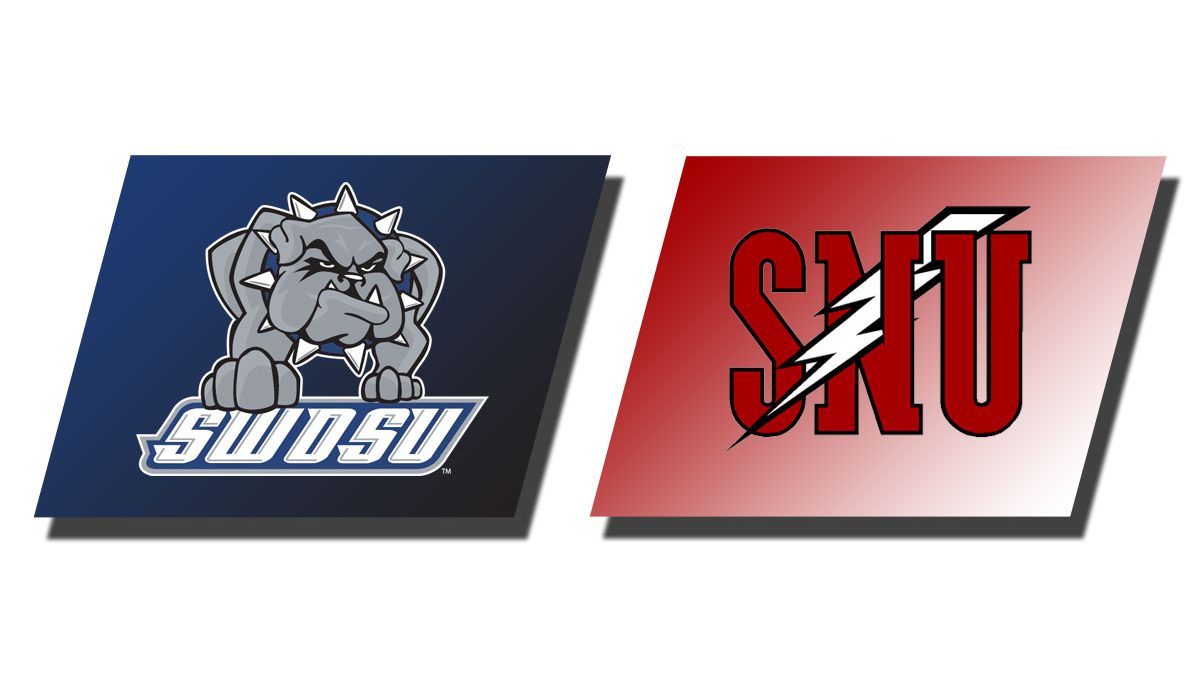 SWOSU controlled the first set, but had to play from behind in the second and third sets. In the second, the Bulldogs trailed 22-17 as Kodee Avery stepped to the service line and served out the set, with the Dawgs scoring the final nine points in total to pull away for the 25-22 set win.

The third set saw the Bulldogs again play out of a hole, but they had two chances for set point late in the frame. SNU was able to score the final three points and take the set and extend the match. SWOSU controlled the fourth from the outset, hitting .200 with five service aces to pull away for the victory.

SWOSU finished with a season-best 13 service aces, getting four from Avery and three apiece from Kaitlyn Dillon and Klemson Lancaster. That was the Bulldogs biggest advantage of the evening, with most other statistical categories very balanced, including kills (55-to-61), blocks (5.0-to-9.0) and digs (79-to-76).

Leading the way for the Bulldogs was Danusia Sipa Borgeaud, who had another double-double with 14 kills and 14 digs. Jenny Tackett secured a career-high with 12 kills, while Emily Holm matched her career best with 11 kills for the second time in the past three matches. Dillon was one of five players with more than 10 digs, leading the Dawgs with 19, while Allie Hoang also recorded a double-double with 41 assists and 10 digs.

The victory improves the Bulldogs to 9-2 on the year and 2-0 in Great American Conference play. SWOSU returns to action on Thursday night, when they host the rival Rangers of Northwestern at 7 pm inside the Pioneer Cellular Event Center.