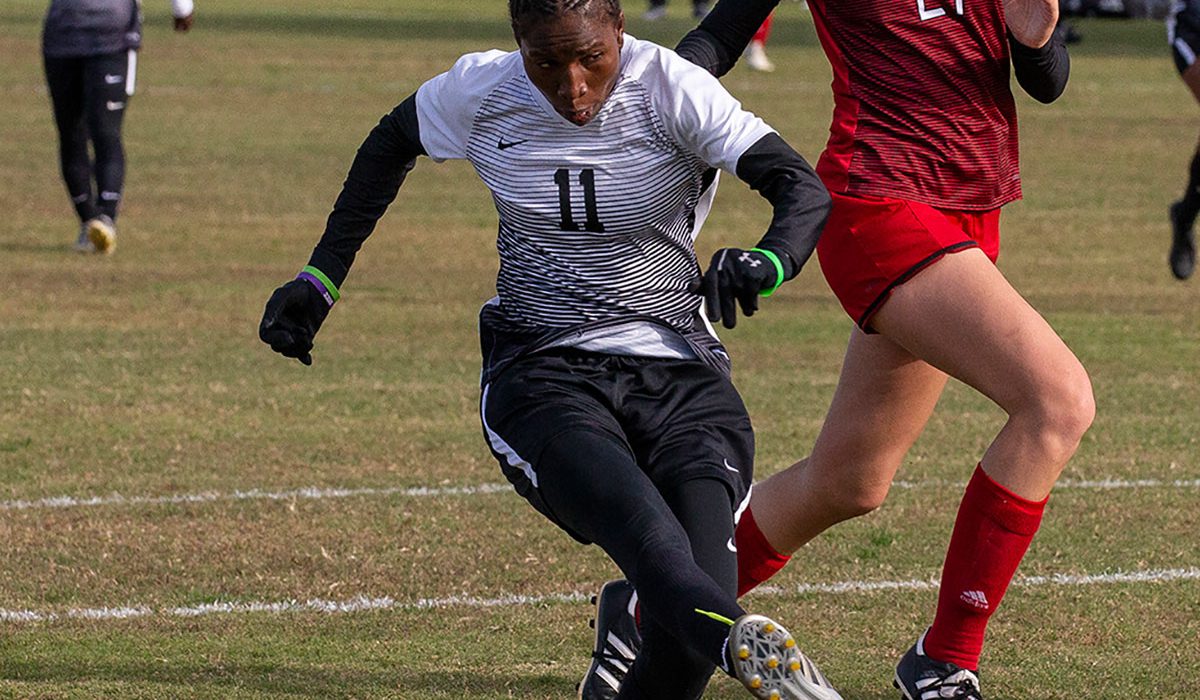 The first half would show to be a battle of the defenses as neither team’s offense could get much going. The match would remain scoreless for most of the half until Alimata Rabo put the first points of the match on the board with her 16th goal of the season off an assist from Sandra Nabweteme. The defensive struggle would continue the remainder of the half and SWOSU took a 1-0 lead into the locker room.

The Bulldogs began to find their rhythm in the second half putting multiple shots the way of the Ranger goalkeeper. SWOSU would find success once again when Memory Phiri put one in the back of the net again off an assist by Nabweteme for her ninth goal of the season. The Bulldogs defense would continue to play tough not allowing the Ranger offense to get going and allowing just two shots in the half to secure the victory for SWOSU.

The Bulldogs will return to the pitch on Thursday as they host Harding at 3 pm at the Athletic Complex.