Bulldogs upend No. 20 Rams in Game One 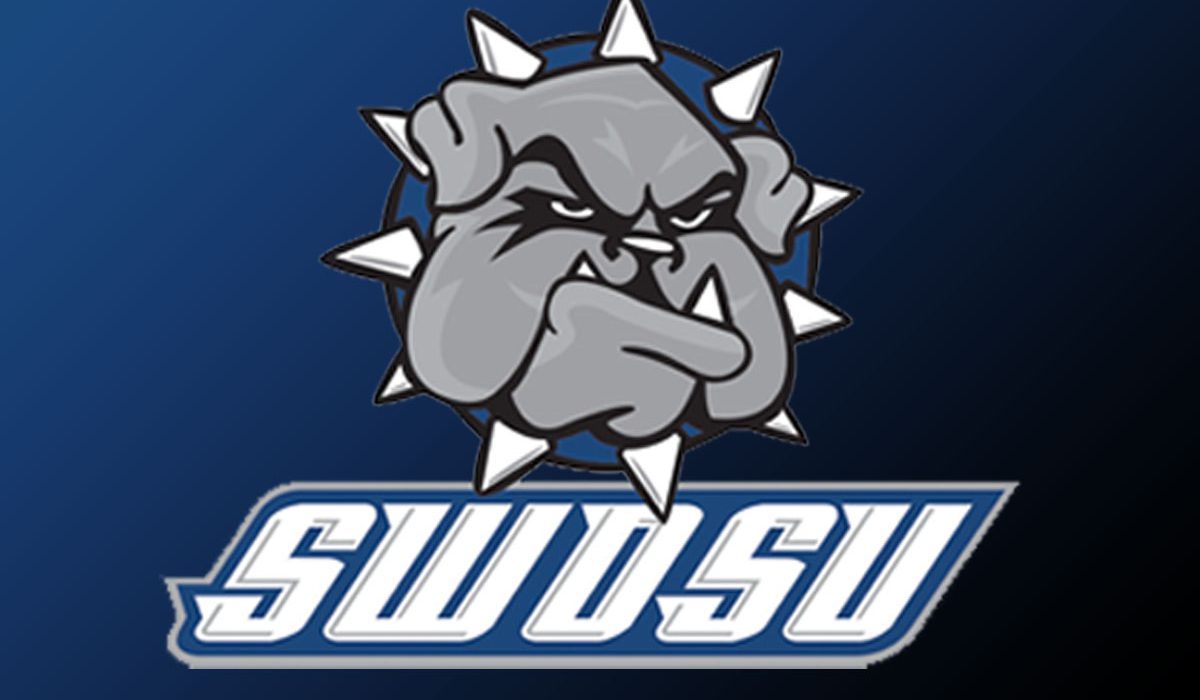 SAN ANGELO, Texas – SWOSU Baseball upended a nationally ranked Angelo State squad 9-6 on Friday night to claim the opening game of the three-game series. The Bulldogs took advantage of a solid start on the mound from Jake Cowan and used nine runs on offense to help gain the victory and move above .500 for the first time this season.

No. 20 Angelo State scored first in the third inning after talking advantage of a balk that put their leadoff single on second base with no outs. The Rams then manufactured that runner on second over to third with a bunt and sent him home on a sac fly a batter later.

Prior to the fifth inning, SWOSU’s offense had been quiet with just one hit to their credit. But it was in the fifth that the Dawgs did their damage, first with an unearned run following an RBI single by Chase Duncan and then a two-run home run off of the bat of Connor Duer to take the lead.

An inning later, the Bulldogs tacked on two more runs courtesy of an RBI double from Daniel Richardson that plated Alex Pimentel all the way from first and a sac fly shortly after from Rafael Villela that scored Richardson from third.

Angelo State kept threatening though as they got one run back in the bottom half of the sixth inning and then had the bases loaded in the seventh inning with a chance to continue to cut into the deficit, but Cowan held firm and pitched out of the jam to keep the 5-2 lead in tact.

Back-to-back doubles to start the inning by Bryan Miranda and Pimentel added another run for SWOSU in the top of the eighth and then in the home half of the inning, Angelo State made it 6-4 with a two-run home run off of relief pitcher Tyler Tuck.

In the top of the ninth, the Ram’s relief pitcher put the Dawgs in a great position by hitting three straight batters to load the bases with no outs. A Marion McLean sac fly pushed SWOSU’s first run of the inning across, followed by a two out double from Pimentel that added another pair of runs for insurance.

Pimentel finished the game 4-for-5 with two doubles and three RBI – his second four-hit performance already this season. Five other Bulldogs collected hits on the night, including Duer’s first career home run as a Bulldog and the doubles from both Richardson and Miranda.

Cowan (W, 1-1) earned the victory after pitching 7.0 innings and allowing just two runs in the process. He struck out four Ram hitters while walking two and scattered seven hits. Both Tuck and Peitsmeyer each allowed two earned runs themselves in the final two innings in relief, but did what they needed to do to secure the win.

SWOSU (3-2) will play game two of the three-game series tomorrow against the Rams, set to start at 2 pm from Foster Field in San Angelo, Texas.