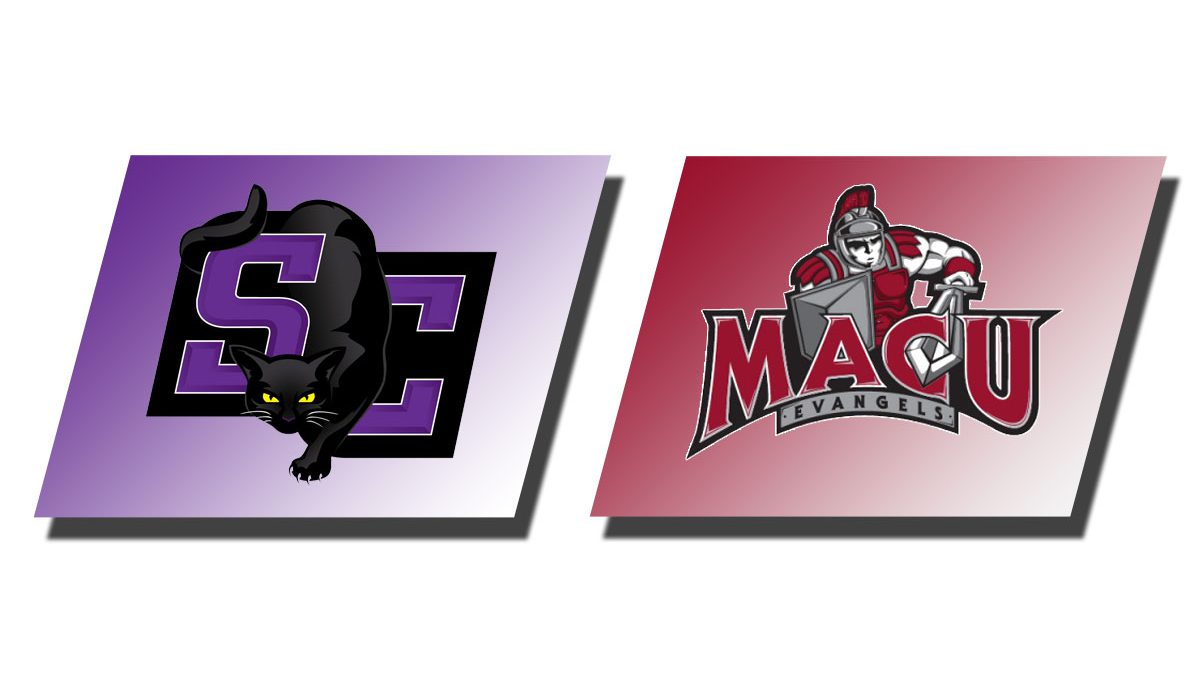 OKLAHOMA CITY – It does not happen often that a basketball team is able to overcome slow scoring nights from their two leading scorers in the same game, yet on Saturday afternoon that is exactly what the Mid-America Christian University women’s basketball team did.

The Lady Evangels (7-4) were able to accomplish that feat through a combination of balance and outstanding efforts from Jennah Coffman and Jessica Fairley – who both had career high-scoring efforts – to take down the Southwestern College (Kan.) Moundbuilders (2-14) 89-75.

MACU jumped on top early, but the Builders held close through the early going. MACU finally put some distance between themselves and Southwestern with a 14-2 run that spanned just less than three minutes in the middle stages of the first quarter, and in the process they built a 21-10 lead. An immediate 8-0 run for the Builders, however, closed the gap to just three, and after 10 minutes, MACU led 24-19.

A quick 5-0 spurt to start the second stanza restored the double-digit gap for MACU, but each time the Lady Evangels pushed the lead out, the Builders fought to reel the Lady Evangels back in. MACU led three times in the period by at least nine points, and they never led by fewer than five, but Southwestern kept the game close, and at the break, MACU’s lead was 43-38.

Southwestern opened the second half with five straight points, tying the score for just the second time in the process, but MACU quickly built the lead back to six at 53-47 with 7:01 to play. Again, though, the Lady Evangels struggled to open their lead up, and after three quarters of play, the margin remained at five points, with MACU leading 65-60.

MACU scored the first four points of the fourth frame to push their lead to 69-60, and this time, the Lady Evangels were able to slowly draw away. MACU put together a 9-1 run that took just over two and a half minutes midway through the frame, pushing the lead to 80-65, and the game was never closer than 11 in the final moments as MACU took the win 89-75.

Coffman and Fairley each scored a career-high 25 points in the game, and Coffman added nine rebounds. Chelsea Savage scored nine points and had five assists, Nevada Denton chipped in nine tallies, and Alexis Shannon and Brittany Thompson added eight markers apiece. Thompson led the Lady Evangels with 10 rebounds in the game. As a team, MACU made 29-of-60 (48.3%) shots, including 8-of-19 (42.1%) from beyond the arc. MACU also took advantage of their chances at the foul line, making 23-of-29 (79.3%) from the stripe. The Lady Evangels also out-rebounded the Builders 39-29, and MACU controlled the scoring breakdowns, with a dominant effort in the paint (34-24) and off the bench (36-11).

MACU will be back in Sooner Athletic Conference play on Thursday night, Jan. 4, when they make the short trip to Bethany, Oklahoma to take on the Southwestern Christian University Eagles (5-4, 2-2 SAC) at 6 p.m.