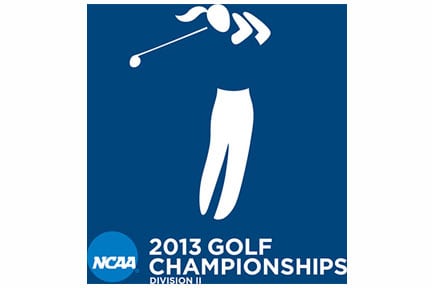 The Central Bronchos head into the NCAA Tournament with momentum, and are one of three Oklahoma schools to earn a spot in the Division II Central Regional.

The UCO women’s golf team is No. 1 in the region which is sending the top nine teams to compete at St. Joseph, Mo.  The regional tournament.

The Bronchos have won only two events this season, but those have been the last two.  UCO took first in the abbreviated MIAA Championship.  The Bronchos were nine strokes ahead of rival Northeastern State when winter weather forced the cancelation of the final round.

UCO won the Green and Gold Shootout in St. Joseph the week before by an amazing 55 strokes.

Northeastern State finished second in the MIAA tournament and is the No. 3 team in the Central Region.  UCO and NSU, the two newcomers to the league, were the only two schools to advance.

Southwestern is one of four Great American Conference teams in a logjam in the middle of the pack.  The Lady Dawgs are No. 5 in the region, just behind No. 4 Harding.  SWOSU was third in the recent GAC championship.

The regional tournament will be played at the St. Joseph Country Club on May 5-7.