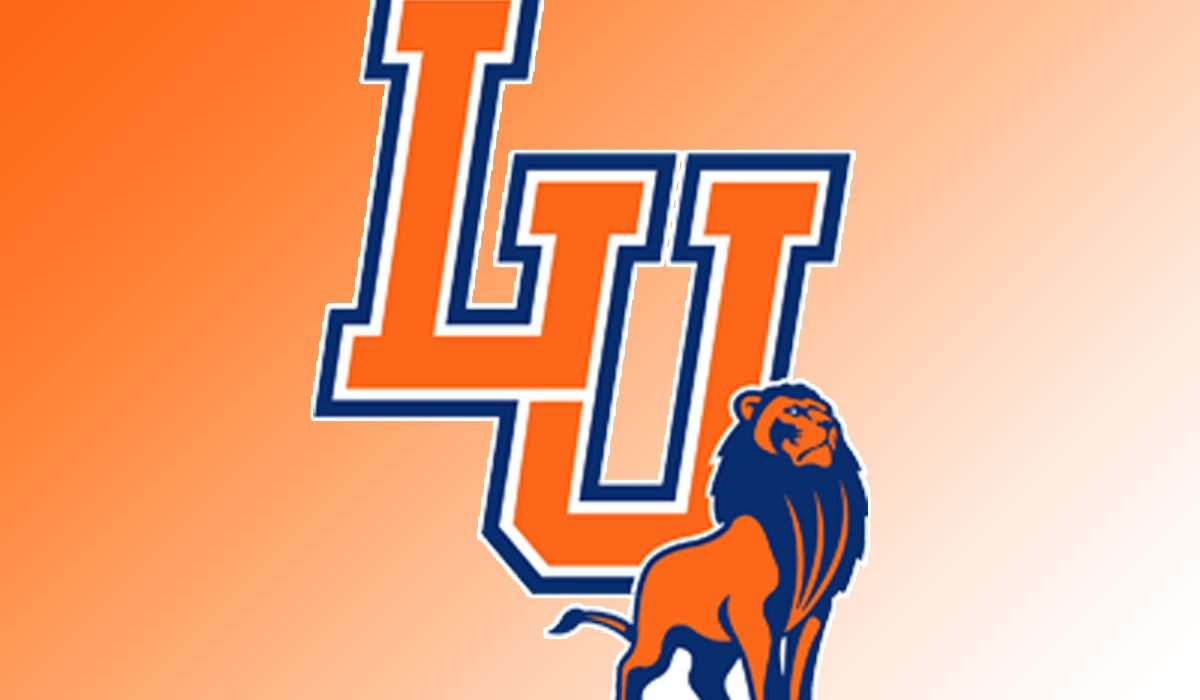 “We are excited to announce and welcome Chris Wright, our new head men’s basketball coach to Langston University. Our coaching search produced over 120 applicants for this position and Wright continued to standout in every round until he was the final choice,” Director of Athletic Donnita Rogers said. “Coach (Chris) Wright is a proven winner, leader, fundraiser and has a passion for student-athlete development. He’s a tremendous addition to our staff and program and we’re eager to see him lead Langston Lion Basketball to prominence in the Sooner Athletic Conference and at the national level.”

“I want to thank Dr. (Kent) Smith, Jr. and Director of Athletics Donnita Rogers for giving me the opportunity to be the next Head Men’s Basketball Coach at Langston University,” said head men’s basketball coach Chris Wright. “I am extremely excited about this opportunity as this is a special place where we can accomplish great things. This is an institution that places a high value on athletic and academic success. I share President Smith’s vision and passion for excellence, and I am going to pour my blood, sweat, and tears into making Langston Basketball an elite program.”

Wright just finished his fourth year as the Head Men’s Basketball Coach at Talladega College. During his tenure, the Tornadoes have compiled a 106-25 record and have reached the NAIA National Tournament in all four seasons.

The 2021-2022 season saw Talladega College ranked as high as No. 2 in the country. They started the season in dominant fashion winning their first 14 games. Wright led the Tornadoes to the NAIA National Championship game before falling to conference foe Loyola University New Orleans. Talladega finished the season 32-6 and Wright was once again named NAIA Hoopdirt Coach of the Week. Darryl Baker was named a Second Team NAIA All-American and was named to the Bevo Francis Top 75 watchlist.

“I am very thankful for the four years my wife and I spent at Talladega College. Our program was able to some accomplish many amazing things, and we made many lifelong friendships. To win 106 games in four years, to make four NAIA National Tournaments, and to be ranked in the nation’s top 10 for three consecutive years is quite a list of accomplishments. To also be the first HBCU since 1987 to make a national championship game is very special.”

In his 10 years as a head coach, Wright has compiled 211 wins and has proven that he can win at challenging places. It should also be noted that has recruited, coached, and developed 47 players that have played professionally overseas. Wright is a proven coach with extensive experience winning in the NAIA and beyond.

Wright is a graduate of the University of Texas at Austin, where he earned a Bachelor of Science degree in Applied Learning and Development. He also holds a Master of Arts in Kinesiology from Fresno Pacific.