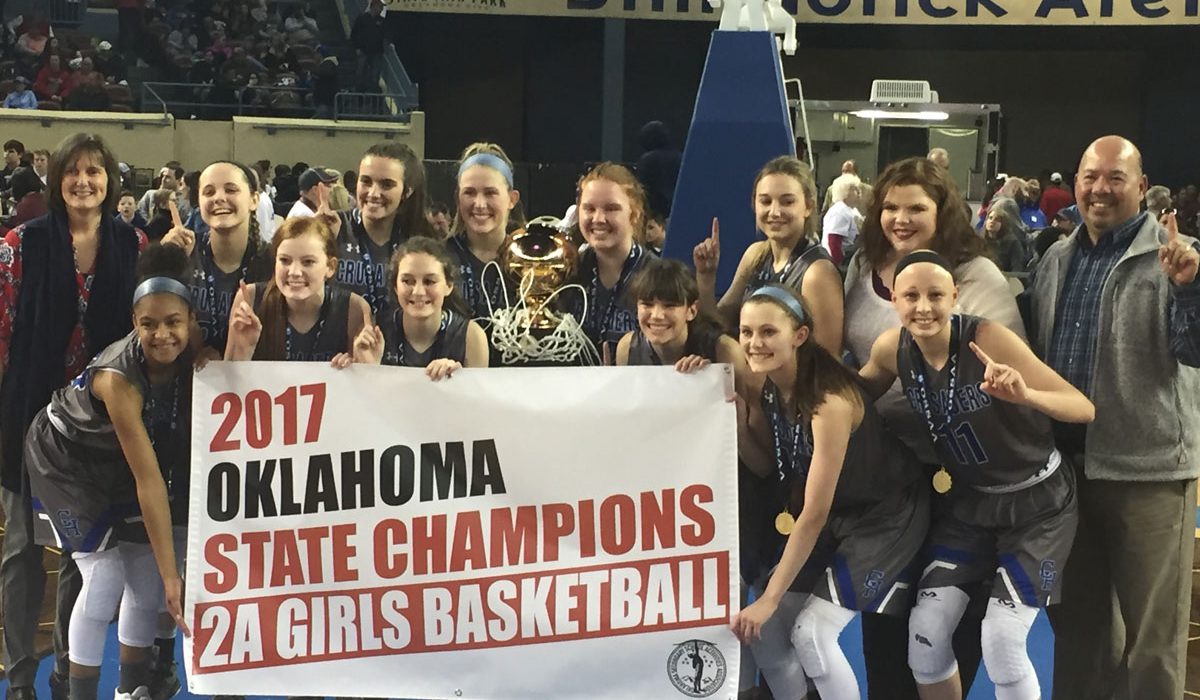 CHA was led by Olivia Curtis, who led all scorers with 11 points and Rylee Langerman with 10 points. Lexie Davis and Mary Kathryn Nuthman also put in much need minutes contributing 9 and 8 points respectively.

The first quarter saw the Lady Pirates jump out to an early 8-3 lead. Coming off two three-pointers by Dani Manning and Taylor Thompson, Dale looked to be in good shape. Christian Heritage was lifted to match the Lady Pirates by Langerman who scored five of the Lady Crusader’s first eight points.

No Lady Pirate managed to break past the 10-point mark. Dale’s high scorer was Hannah Ash who scored nine. Backing up Ash was Claire Chastain with seven points and Thompson with six points.

Every time Dale seemed to put it together with a run and show why they were the tournament favorites, the Lady Crusaders would answer with some fireworks of their own. The Lady Pirates opened up the second period with 6-0 run. Heritage went on a 10-0 run that was finally broken by Claire Chastain’s jumper right before halftime.