Class 3A State: Bobcats scratch Patriots off the bracket 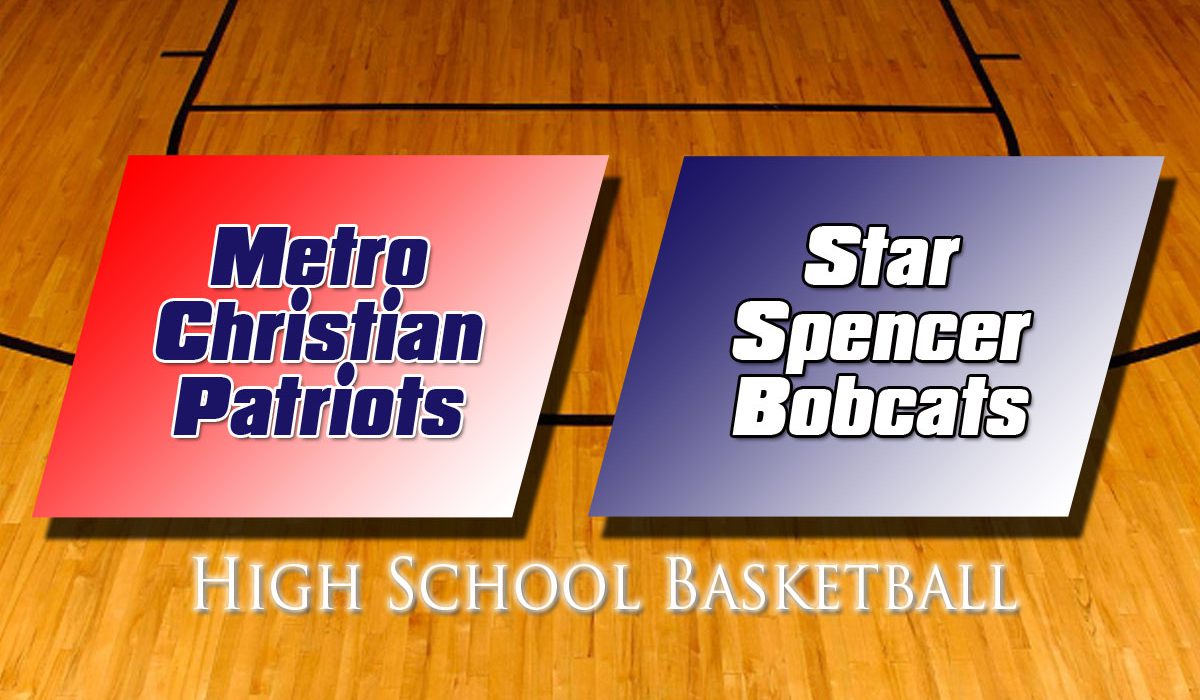 BETHANY – The Star Spencer Bobcats will have to stay in Oklahoma City for at least one more day. Star Spencer took down the Metro Christian Patriots by a score of 73-64 in the Sawyer Center on Thursday night. The Bobcats will go on to the Boys 3A State Semifinals.

Star Spencer had three players soar into double digit scores. Dazjon Streeter led the Bobcats with 20 points. He was followed almost immediately after by Latarryus Smith and Marquethz Lee, who each scored 19 points.

It was a tale of two halves in the game. The first half saw the two teams as equals, matching each other point for point. The second half is where Star Spencer started to flex its muscles. The Bobcats strung together an 11-0 run in the third quarter to take the lead for good despite several Metro Christian surges.

Metro Christian was led by Landon Streich, who led all scorers with 23 points. He was followed by the only other Patriot with double digit scoring. Ryan Johnson gave the Patriots 17 points off the bench.

The Bobcats lead roamed around the nine points area for the whole fourth quarter. Metro Christian put together a few short runs, but was quickly put away by the strong outside game of Star Spencer. Lee’s layup inside thirty seconds is what finally put down the Patriots.

Metro Christian ends its season run ranked No. 16 and finishing with an 18-11 record. Star Spencer will play the Sequoyah-Tahlequah Indians on Friday Night in the Sawyer Center.