Class 3A State: All it takes is a run – Douglass outlasts Okmulgee 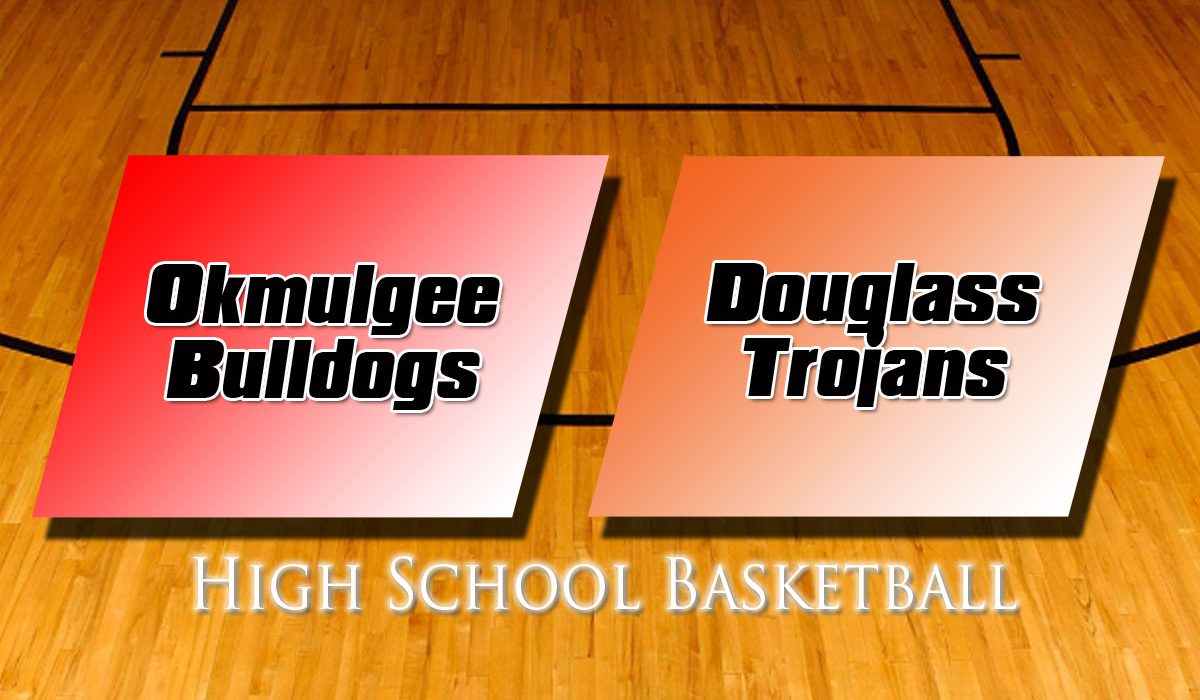 BETHANY – One small run at the end of the third quarter was all the Douglass Trojans needed to advance to the 3A Boys Semifinals. The Trojans took a 68-60 victory over the Okmulgee Bulldogs on Thursday afternoon in the Sawyer Center.

The game looked like one for the ages as both teams went back and forth in the middle quarters. The Trojans finished the third quarter scoring four unanswered points and never looked back. Douglass built upon that quarter into the next doubling their run to 8-0. Okmulgee never came within five points the rest of the game.

Douglass was led on the court by Coryon Mason, who finished the afternoon with 15 points. Behind Mason was Trejion Edwards, who scored 12 points and Jesse Wilson, J’zajuan Cyrus and Andre Williams, who each scored 10 points.

Okmulgee was led by Jimell Tate and Michael Simmons with 24 and 21 points, respectfully. The Bulldogs came to play for all four periods. Okmulgee opened open the game with a 13-2 run. The Bulldogs were right on the Trojans tail until the fourth quarter as the game featured 14 lead changes and seven ties.

As the game started to sway toward Douglass, it was Naquan Hopkins with an alley-oop and a breakaway dunk to put the exclamation point on the game.

The Okmulgee Bulldogs finish their season ranked No. 4 and a 20-8 record. Douglass will play Friday night and await the winner of the Oklahoma Centennial and Lincoln Christian game.